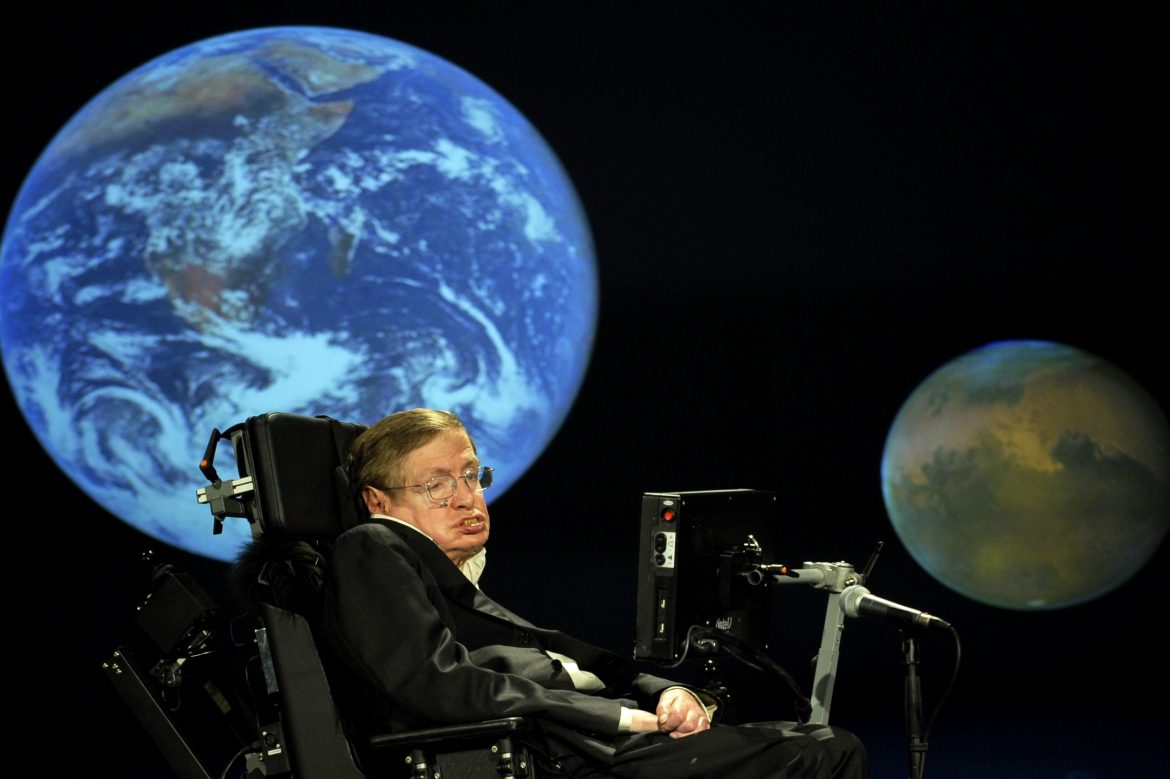 We Will Never Forget Stephen Hawking, the Great Genius

Stephen Hawking will always be remembered as a theoretical physicist who has left a deep mark on the world. On the one hand, he is a very typical scientist – he published papers and wrote widely read books, gave conferences that were watched intensively, educated and raised students who became famous themselves. On the other hand, he is a very brave person who never gave in to the challenges he faced in life, clung to his desire to live to the very end, and completed his works with no compromise.

Stephen Hawking was a theoretical physicist from my previous generation. During my PhD in METU in the early 1970’s, we did hear about the Hawking-Penrose theorems that prove the inevitable existence of the initial singularity of the 4-dimensional space time in universe models expanding since the Big Bang.

I had studied Hawking’s fundamental paper on the quantum radiation of black holes, published near the end of my PhD. Years later, about this time, one of my students is about to complete a PhD thesis on the extraction of energy from acoustic (analogous) black holes through Hawking radiation.

Even at the end of 1970’s, when I had the opportunity of meeting him personally, Stephen Hawking’s disease was in a very advanced stage. He was unable to stand up or write. Yet, the extraordinary superiority of his intelligence and memory was explicit. It is still unbelievable that he was able to work mental arithmetic on results we can only calculate by using pen and paper.

Personal computers in those years were not as sophisticated as they are today. He was just able to talk a little and always insisted to present his own speeches at conferences. One of his colleagues stood by his side to ensure his articulated and hoarse words were understood properly, consulted him about the questions from the audience and made explanations.

My acquaintances Gary Gibbons, Chris Pope and Chris Hull are very famous theoretical physicists, who worked with Hawking in the University of Cambridge. They came to Turkey to give lectures in Koç University. Besides Stephen Hawking’s theorems on the initial singularities of cosmological space time and his studies that reveal the quantum radiations of black holes, the observation of gravitational waves resulting from the collision and merging of two black holes (which reached us in 2015) also support Hawking’s findings. Kip Thorne, one of the receivers of Nobel Prize in physics in 2017 for this discovery, was a close friend of Stephen Hawking.

International research institutes are now carrying out expensive full-scale projects with a high level of participation in order to find observational support to these ideas. As I see it, we will understand and comprehend the scientific meaning of all these studies increasingly better in the 21st century, acknowledging their distinguishing significance. Stephen Hawking was one of the unique theoretical physicists, who was able to foresee the future physics.