Skip to content
Homepage Evrim We are Partly Microbial! 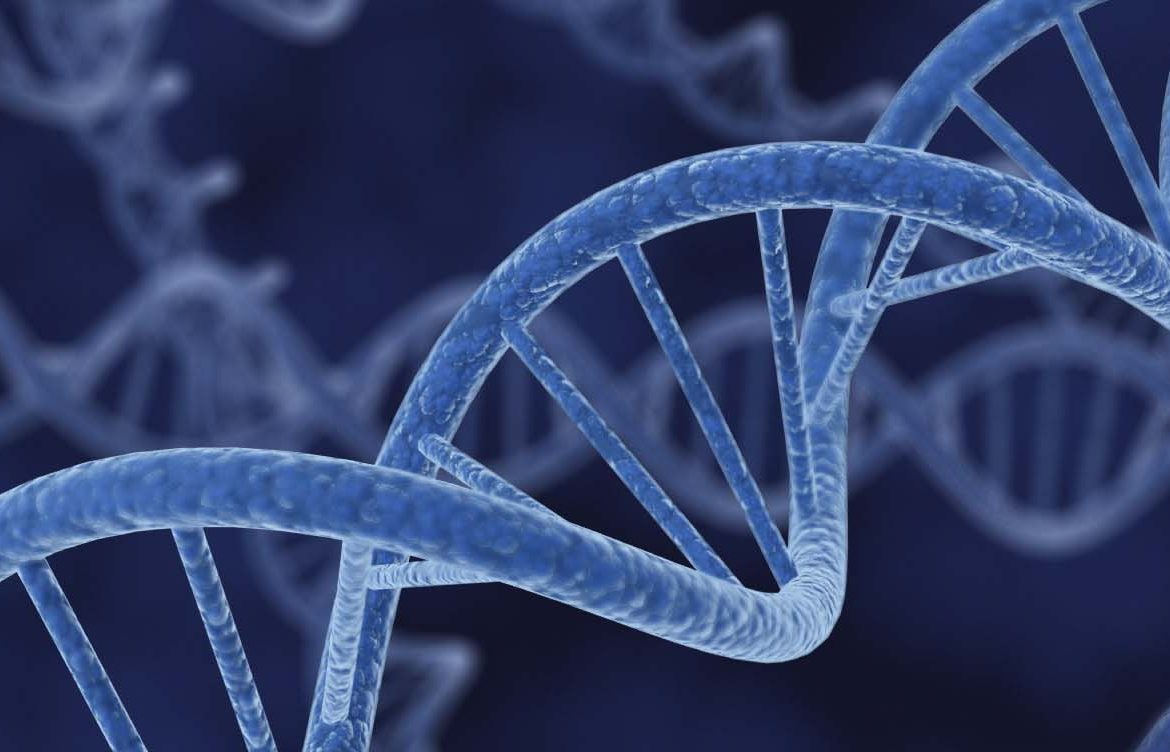 We are Partly Microbial!

All humans carry up to 145 genes incorporated into their genome from bacteria, viruses and other microorganisms, according to a new study by Cambridge University researchers.

The finding shows that in the evolutionary process, genes are not solely handed down vertically from parents to new generations like depicted in classical “tree of life” schematics, but that genetical codes were frequently exchanged horizontally between distinct species, particularly between bacteria and other single celled organisms.  An earlier study identifying alien genes also in primates, including apes and humans, however, had remained an issue of controversy.

Now, exploiting the advantage of novel genetic engineering techniques and quality genome sequences obtained for a multitude of animals and microorganisms, Cambridge scientists pored through the genomes of 40 animals, ranging from fruit flies, roundworms and zebra fish to gorillas and humans. Each gene in the genome of the studied animal was compared with existing databases for close matches. In the end, it was found that hundreds of genes had been passed on from bacteria, archaea, fungi and other microorganisms to species in the kingdom of animalia through a process called horizontal gene transfer.

It is understood that bulk of the gene transfers were done in the early phases of the evolutionary history. Findings also show that alien genes in primates predate the emergence of their common ancestor. 50 of the acquired genes in primates were established to be of viral origin.

The study, published online in Genome Biology on March 13, notes that majority of alien genes in human genome have yet unknown functions, or they work in concert with indigenous genes for a variety of functions.

As for the foreign genes with established functions, two are involved in amino acid metabolism, 15 in macromolecule modification, 13 in lipid metabolism, five in anti-oxidant activities and seven in signaling and regulation functions in the immune system.