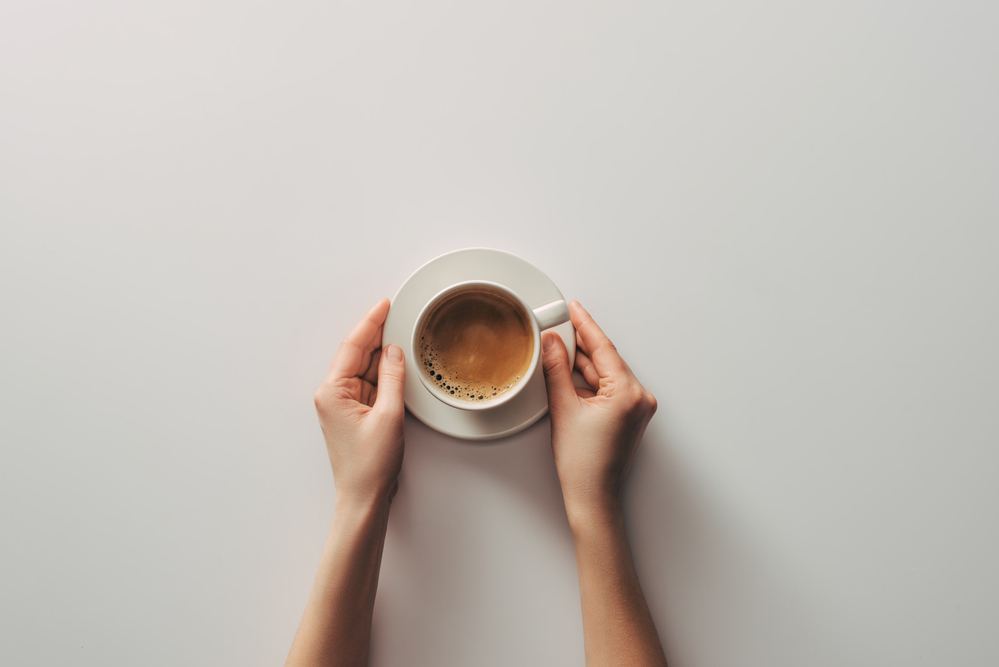 Too Much of a Good Thing Can Be Bad

A hot cup of coffee is a millennial’s best friend in the morning or anytime, really. Sure, caffeine gives us the jolt we need to go about our day but there is a catch!

New research suggests that our brain is not as amused about coffee as we are. PhD candidate Katty Pham from the University of South Australia and colleagues studied the relationship between regular coffee consumption, brain volume and risk for dementia among 17,702 UK Biobank participants (The UK Biobank is a large-scale study containing in-depth genetic and health information from half a million participants in the United Kingdom).

The study findings revealed that consuming more than six cups of coffee per day is associated with a 53% increased risk for dementia. Furthermore, the researchers observed an association between high coffee consumption and smaller total brain volume.

According to Pham, the findings consistently revealed that “higher coffee consumption was significantly associated with reduced brain volume — essentially, drinking more than six cups of coffee a day may be putting you at risk of brain diseases such as dementia and stroke.”

Currently, there are about 50 million people diagnosed with dementia worldwide. According to the Alzheimer’s Association in Turkey, there are 600,000 Turkish families currently battling Alzheimer’s which is a widespread degenerative brain disease.

Scared? Don’t be. While fascinating, the study does come with limitations. The study is restricted to white British individuals and thus cannot be generalized to other populations. Moreover, the study does not provide information about the effects of other sources of caffeine like chocolate and tea. Plus, how much is a “cup of coffee” is still highly debated.

The study results offer critical information about the potentially harmful effects of excessive coffee intake and should be taken seriously. However, don’t give up on your favorite drink just yet! Just make sure that you do not go overboard with it.