Skip to content
Homepage Antropoloji They Could Run Rings Around Athletes 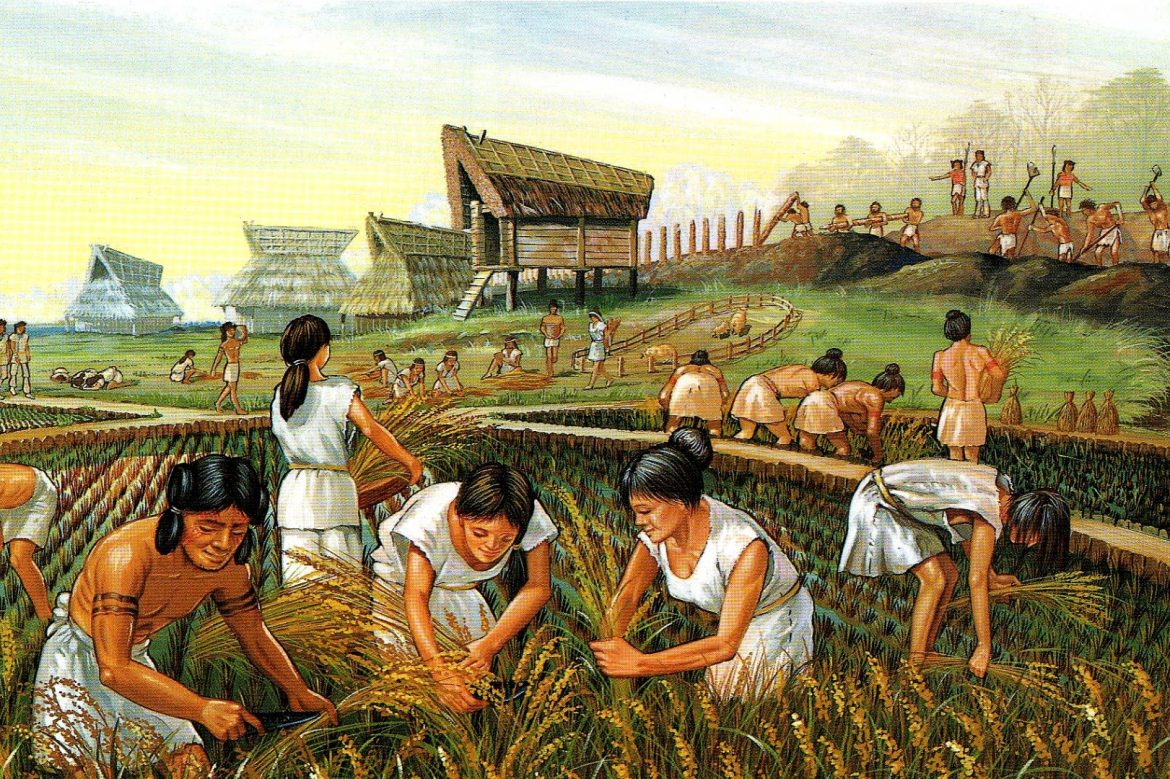 They Could Run Rings Around Athletes

Prehistoric women that lived in Central Europe during the first 5,500 years of farming had stronger upper arms than today’s female champion athletes. This is what the analysis on their arm and leg bones tell us.

According to a research carried out by Dr. Alison Macintosh from the University of Cambridge, leg bone strength of women who lived during 5400-5000 BC were no less than those of modern rowers. Furthermore, their arm bones were 11-16% stronger than the rowers, and almost 30% stronger than an ordinary university student.

This arm strength was possibly a result of frequent grain grinding because this task mostly belonged to women. Almost for a thousand years, grains were ground in saddle querns, between two large stones, by hand. Today, saddle querns are still used in some societies, and women grind grain for five hours every day.

Hours of repetitive grinding movement is thought to have enlarged the arm bones of women. Just like it does in people working in labour-intensive jobs.

Of course, their life wasn’t limited with grinding grains. “Prior to the invention of the plough, subsistence farming involved manually planting, tilling and harvesting all crops,” Dr. Macintosh says, “In fact, we believe it may be the wide variety of women’s work that in part makes it so difficult to identify signatures of any one specific behaviour from their bones.”

When we look at the findings, it may not be wrong to assume that the women’s efforts, their arm strength had been the driving force of early farming societies for thousands of years.