Skip to content
Homepage Cognition The Wiring of a Creative Brain 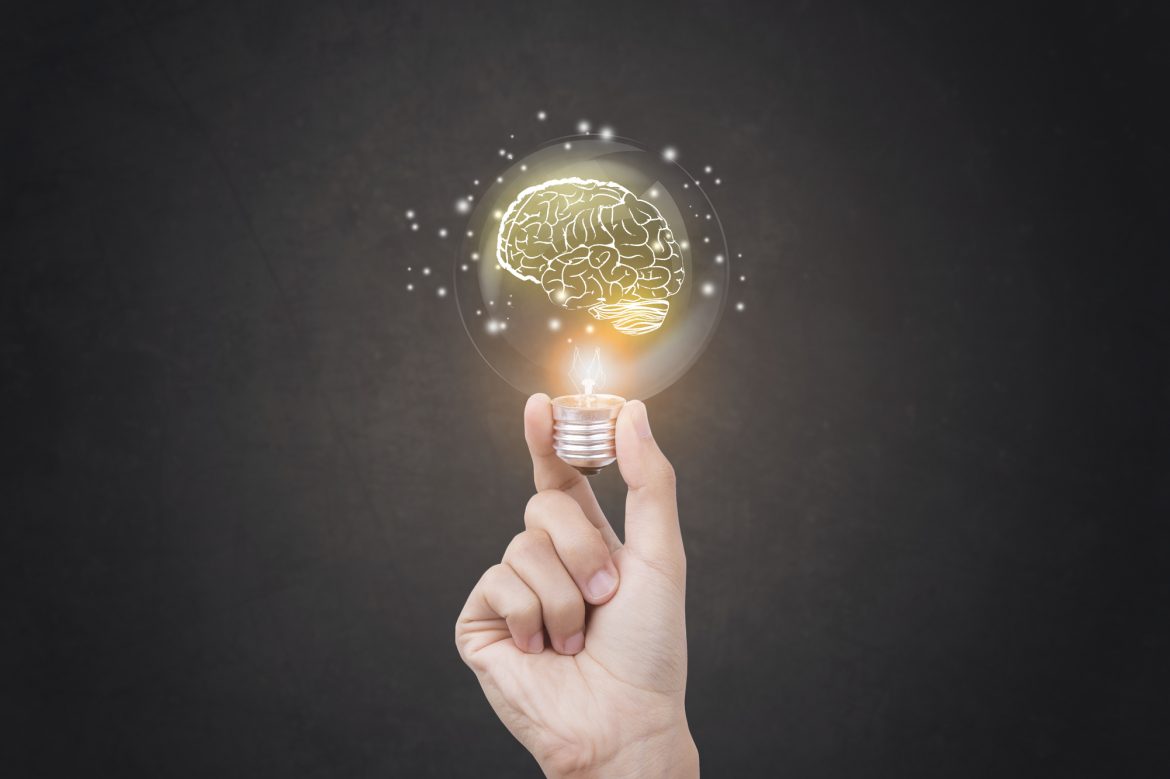 The Wiring of a Creative Brain

According to a research led by Harvard University, the brains of creative people are wired quite differently than those who are not very gifted in that aspect. Creativity is the combined result of three sub-networks working simultaneously and cooperatively in the brain.

Creative people are said to perceive the world differently. Harvard scientists decided to chase the cause of this and asked 163 volunteers to come up with creative usage ideas for a set of common objects including a brick, a knife and some rope. Brains of these volunteers were scanned with functional magnetic resonance imaging (fMRI) while they were busy with this task. Researchers identified a certain pattern of activity in the brains of people that do come up with creative answers, involving three subnetworks: the default mode network, the salience network and the executive control network.

Each of these networks have different capabilities. The default mode network is involved in memory and mental simulation, the salience network detects important information from the environment and internally, while the executive control network helps keeping focus on useful ideas while discarding others that aren't working. These networks normally don’t communicate and work together. In creative brains, on the other hand, they work collectively and interact harmoniously.

"What this shows is that the creative brain is wired differently," says Roger Beaty, first author of the study, "People who are more creative can simultaneously engage brain networks that don't typically work together.”

The research also dispelled the common myth suggesting creativity is influenced by which part of the brain you’re predominantly using. It is now pretty much obvious that the collaboration of multiple brain areas across both hemispheres is what’s actually responsible for having a creative mind.