Skip to content
Homepage Astronomi The Water You Drink May Be Older Than The Sun! 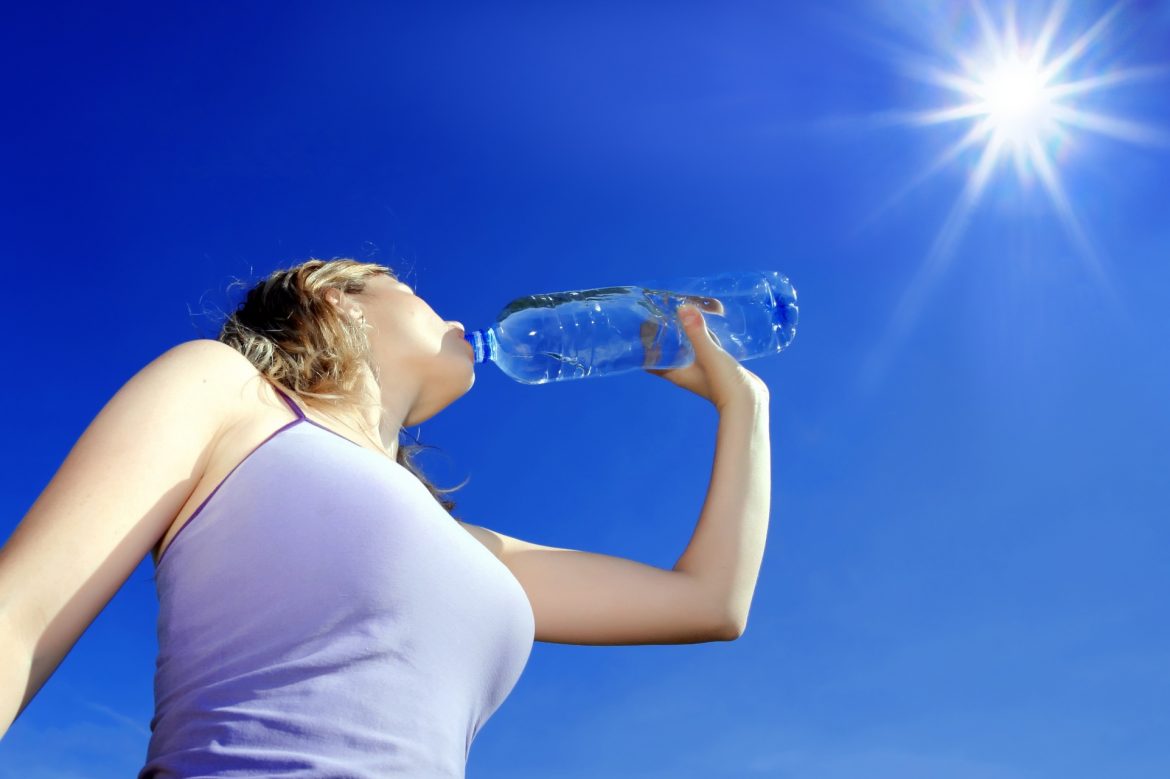 The Water You Drink May Be Older Than The Sun!

It’s not called “the blue planet” for nothing. Surface of the Earth is mostly covered by Oceans. Yet, ours is not the only world in the Solar System endowed with water. It exists as ice buried in Lunar and Martian regolith, and as suspected global oceans under crusts of ice on Europa and many other moons orbiting Jupiter and Saturn. Water ice abounds on comets (hence “dirty snowballs”)  and asteroids. Ice even survives in shadowed ravines on sizzling Mercury.

So, where does it come from? The answer has a bearing on how places supportive of life are formed and where to look for life-bearing planets and moons outside our solar system. As for ours, 50 percent of the water in the Solar System may have come from the interstellar space, according to a new study conducted by astronomers.

Like all the other stars, the sun formed at the center of a disk of gas and dust (called solar nebula or circumstellar disk) 4.5 bilion years ago when a portion of a  giant molecular cloud became destabilised and collapsed on itself. And planets formed in the surrounding disk through the assembly of increasingly larger lumps of matter as particles of gas, dust and ices  collided and merged under a variety of conditions and dynamics.

What researchers wanted to know was whether the source of ice in the Solar System was the interstellar molecular cloud which gave birth to the sun, or whether the ice in the solar nebula was destroyed by radiation and heat emitted by the infant sun and was  re-synthesized through chemical reactions.

Why is this question so important? Because, if the source of iwater in the early Solar System was interstellar ice, the same ices which incorporate prebiotic organic molecules should also abound in circumstellar disks around other stars in the process of formation. If, on the other hand, water in the infant Solar System arose from chemical reactions during the formation of the sun, then the amount of water around other forming stars would be highly variable and that, in turn, would affect the chances of life sprouting on planets orbiting them.

To solve the puzzle, a team of researchers led by Ilsedore Cleeves of the University of Michigan looked into the ratio of hydrogen to deuterium, its heavier isotope. Isotopes are versions of an element with the same number of protons but different numbers of neutrons in the nuclei.  The nucleus of a hydrogen atom consists of only a proton whereas the deuterium nucleus contains a neutron in addition, and because of the extra mass, it is also called “heavy hydrogen.”  The differences in mass also cause slight differences in the behaviour of hydrogen and deuterium in chemical reactions. Thus, measuring the ratio of hydrogen to deuterium in water molecules, researchers can identify the medium in which the water formed.

There are 26 deuterium atoms for every million hydrogen atoms across the universe, scientists calculate. But in the water on Earth and other Solar System objects, the amount of deuterium is six times higher. From this, researchers draw the conclusion that in the molecular cloud which supplied the material of the Solar System, the reaction which formed the “heavy water” rich in deuterium worked faster than the one which formed normal water. The oxygen needed for this reaction exists in the interstellar medium

while cosmic rays whizzing around provide the ionizing radiation. As the interstellar water ice forms in extremely low temperatures, its deuterium content is higher. But it was unknown how much of the deuterium excess was destroyed by chemical reactions during the formation of the Solar System, or how much the infantile solar system could create deuterium-rich ices by itself.

To solve the riddle, the team used supercomputers to simulate a solar system starting from scratch to recreate on its own the deuterium-rich ices, totally destroyed through chemical reactions during sun’s formation, within a time period of one million years. Their purpose was to see whether  the system could replicate the deuterium levels present in Earth’s oceans, comets and meteorites. The result fell short of the target, because the magnetic field of the sun diverted much of the cosmic ray bombardment and the ionizing  X-ray radiation from the Sun and radionucleotides (radioactive particles) in the circumstellar disk was not as power ful as the one from the cosmic rays.

The interpretation of data from the simulation shows that half of the water, the prime ingredient for life, is older than the sun. And that means organics-rich interstellar ice is present in adequate amounts in all or most of the young planetary systems.