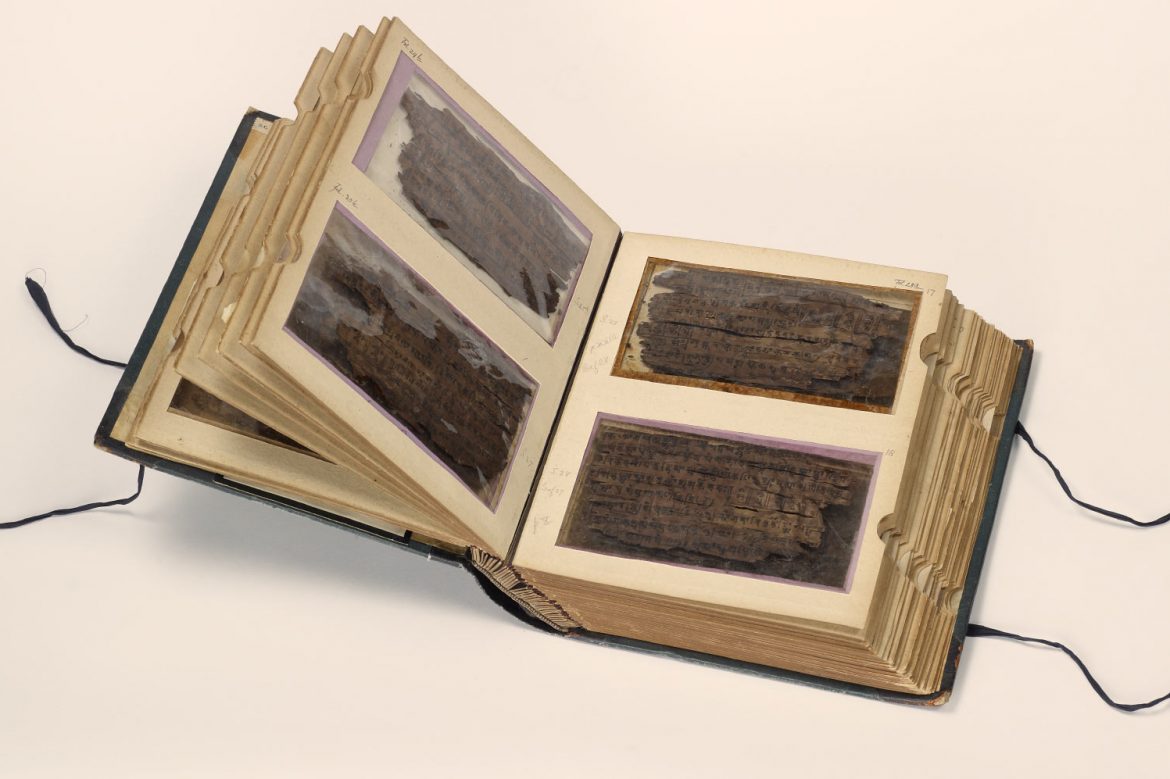 Bodleian Library of the University of Oxford saw some very exciting days last month. The subject was one of the most valuable items in the university, Bakhshali Manuscript, the oldest extant mathematical text in Sanskrit. Found in 1881 by a farmer in Bakhshali (now in Pakistan), this manuscript is one of the oldest documents that contains a symbol –a dot, precisely- representing “zero”. And, its exact age was unknown, until now.

The manuscript contains more than 70 leaves of birch bark, filled with topics including fractions, square-root, arithmetical and geometrical progressions, income and expenditure, profit and loss, computation of gold, interest, rule of three, summation of certain complex series, simple equations, simultaneous linear equations, quadratic equations, indeterminate equations of the second degree and miscellaneous problems. But the most striking of all, dots representing “zero”.

While the use of zero as a placeholder was seen in several different ancient cultures, such as among the ancient Mayans and Babylonians, the symbol in the Bakhshali manuscript is particularly significant for two reasons: 1) This dot evolved to have a hollow center and became the zero we use today, and 2) The author knew the "true" zero, thinking about it in a numerical way.

The evidence for the latter came from a team of scholars from France, Japan, New Zealand, Canada, and the USA. Researchers revealed that the manuscript contains calculations like long multiplication that would have necessitated using zero as an arithmetical number. Furthermore, the text even contains a statement saying, "having added one to zero…"

Carbon dating also revealed an interesting finding, dating the manuscript somewhere between the 3rd and 4th centuries CE, and thus making it the world’s oldest recorded origin of the zero symbol. The finding predates the previously known oldest zero-containing text, an 9th-century inscription of zero on the wall of a temple in Gwalior, Madhya Pradesh.