Skip to content
Homepage chemistry The Menu in Your Hair 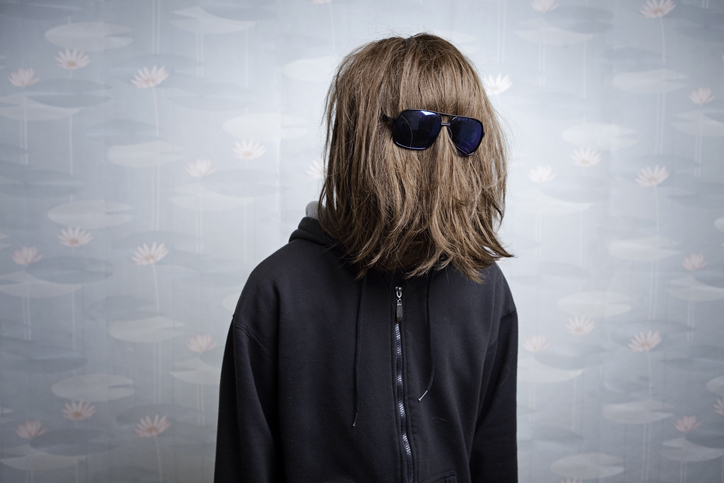 The Menu in Your Hair

Finding hair inside your food can be quite unappetizing for some. However, in fact, there is not much difference between our dinner and our hair. Hair is like a stamp made up of amino acids found in what we eat, carrying chemical traces of the proteins making up our menu. It is a stamp so definite that samples of your hair can tell if you like a vegetarian burger or a double-beef burger with bacon. In short, every millimetre of our hair holds the record of our diet.

Researchers, wondering if they can tell the diet of mammals from hair samples, found out in the 90’s that as amino acids in food are broken down, certain isotopes (especially of nitrogen and carbon) in these nutrients are spread inside the body – including the hair. For example, the hair of a carnivore, which eats corn-fed cattle, contains amino acids that have the carbon isotope ratio in the corn plant. Likewise, the hair of people mostly eating vegetables show traces of carbon isotopes found in these plants.

Technical details aside, the researchers focused more on the socioeconomic applications of this method. Meaning, they set out to find ways of identifying the diet and health conditions of a group of people they had never met, merely by analysing hair samples.

Researchers first wanted to find a feasible way to obtain hair samples, and yes, you guessed right, they visited barbers and hairdressers. They collected hair samples of about 700 different people, from 65 cities across the USA. After creating a collection entirely independent of factors such as age, gender, income level, and health status of the owners of hair samples, they began examining the isotope records. Although similar studies did identify the differences between vegans and meat-lovers in previous attempts, the hair samples collected in the Salt Lake Valley region of the USA allowed a much broader perspective in terms of reasons behind the isotope differences.

The scientists conducting the research encountered interesting results. First of all, the carbon isotope ratios identified were directly correlated with the cost of living in the hair-sampling regions. More interestingly, the carbon isotopes in hair samples were also correlated with the haircut prices in different neighbourhoods. “We had not imagined that it might be possible to estimate the average cost an individual had paid for their haircut knowing [carbon isotope] values,” the authors claim.

People living in low socioeconomic areas and following a meat-intensive diet had more corn-like isotopes in their hair. This means that these people are consumers of corn-fed animals and meat products from very busy livestock facilities. These are the food products preferred mostly by middle and low income groups in the USA.

In addition, by obtaining the driver’s license data, they also determined the body mass index trends in the neighbourhoods where the samples were collected and figured out that the isotope ratios also correlated with obesity rates. Thus, the researchers were able to draw connections between diet, socioeconomic status, and health.

Prof. Jim Ehleringer points out that isotope analysis can be used as a tool to assess public health risks. “This measure is not biased by personal recollections, or mis-recollections, that would be reflected in dietary surveys,” he says. “As an integrated, long-term measure of an individual’s diet, the measurement can be used to understand dietary choices among different age groups and different socioeconomic groups.”