Skip to content
Homepage Dila Altındiş The Facts about Meetings 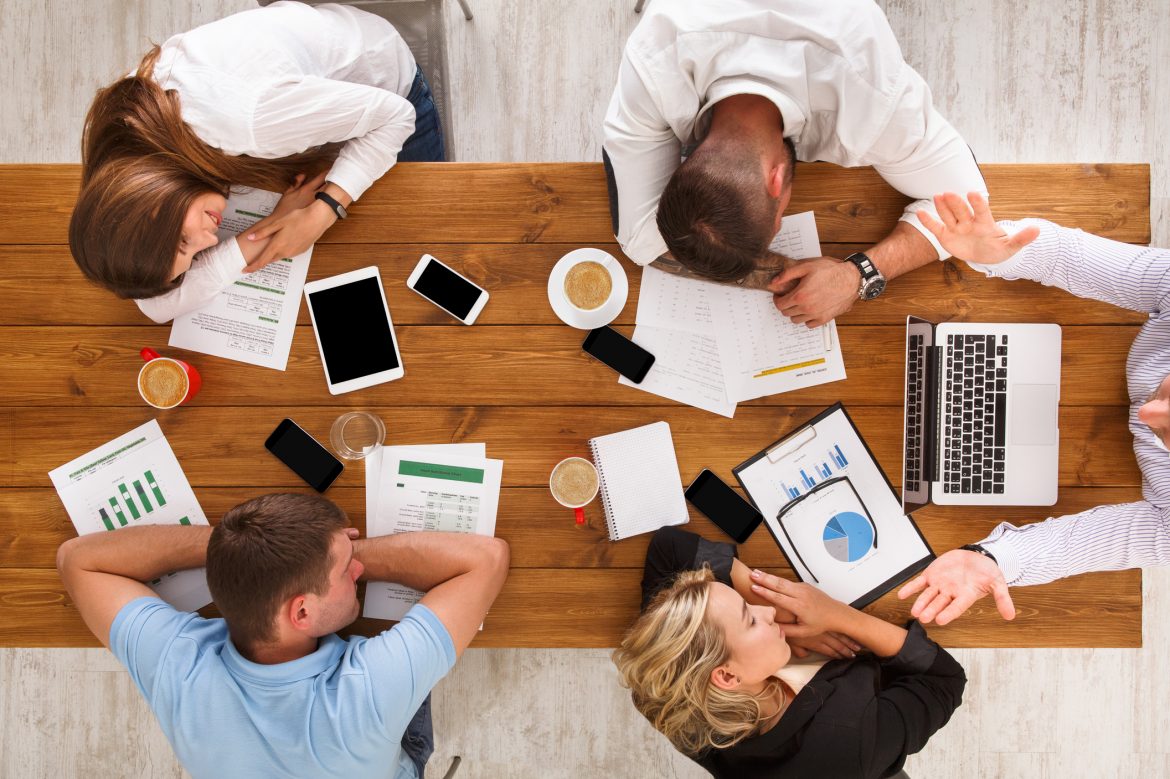 The Facts about Meetings

According to studies, almost half the meetings start late. And a ten minute delay at the start of a meeting has a negative effect on the number, quality and feasibility of ideas produced in that meeting. In short, meeting lateness is negatively related to both meeting satisfaction and effectiveness.

Joseph Allen from the University of Nebraska Omaha wondered about the effects of these meeting delays and conducted an online survey with about 252 voluntary participants from a range of sectors, including sales, retail, media, construction, and IT.

The survey revealed that 49 per cent of the meetings began on time, while 37 per cent started 5 minutes late, and 14 per cent 10 minutes late. The highest ratio of late meetings were seen in the public sector jobs, with 56 per cent failure to start on time. In the private sector, the ratio decreased to 48 per cent.

Participants reported that once the delay exceeds the 10-minute threshold, it begins to sabotage the meeting. But the most interesting outcome was managers reporting they have attended their meetings on time, with a percentage of nearly 57. Researchers suggest this might be a sort of an ego-protection effort, and Allan thinks your boss might be thinking: “The meeting cannot start without me, therefore I’m never late to my meetings”.