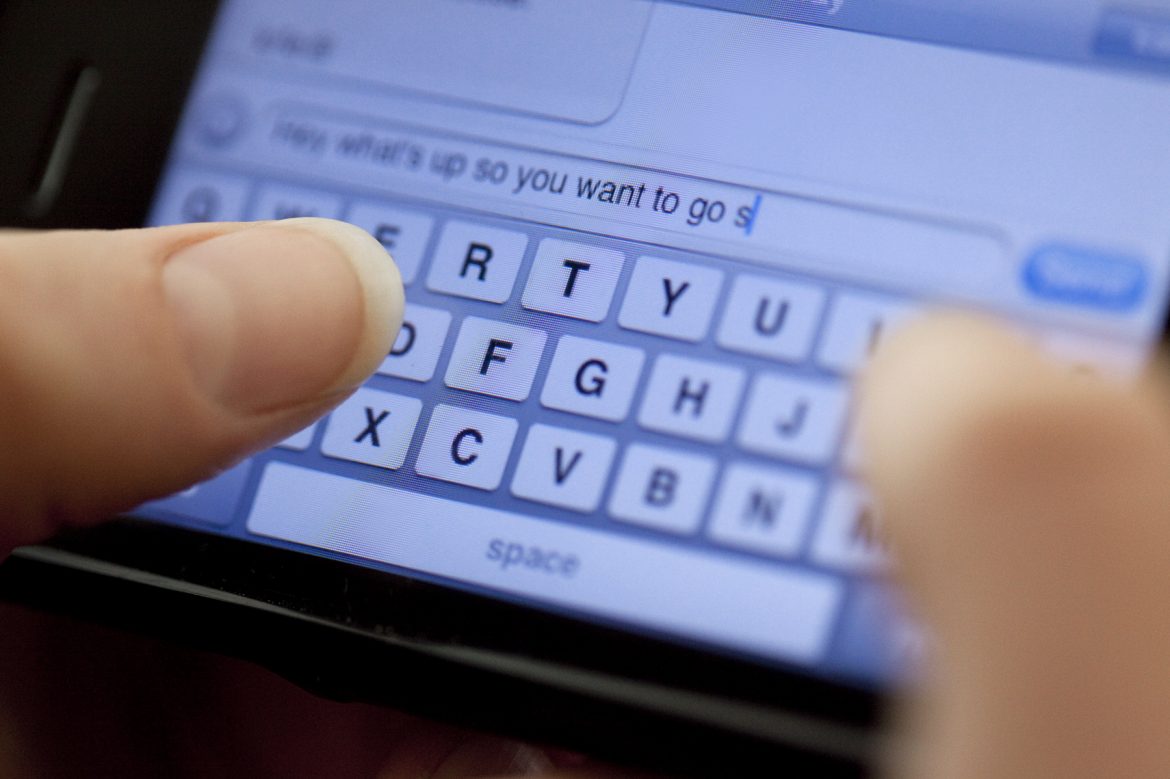 A study conducted in Switzerland showed that smartphone use causes changes in brain’s internal organization.

A brain area called somatosensory cortex has specialized locations processing sensory input from all parts of the body, ranging from toes to tongue. These areas are flexible and plastic, that is, they can change. It is known, for instance, that brain area controlling the fingers  which guide the notes becomes larger compared to others.

When researching the effects of finger dexterity of smartphone users on the brain, Arko Gosh of the Neuroinformatics Institute of the University of Zurich and  ETH, discovered that he daily monitoring of changes in the human brain could be done with these phones. Assisted by colleagues from the University of Fribourg, he studied the activation at the sensorymotor cortex triggered by finger movements. For the experiment,  researchers recruited  37 right-handed volunteers, 26 of whom were  using touchscreen Smartphones and  11 using older-model cell phones.

The electrical potential created by the movements of thumb, index finger and middle finger in the related areas of the brain was recorded with electroencephalographs connected to 62 electrodes placed on the head of each subject. Results showed that the degree  of  alteration in the brains of Smartphone users was higher than that for the users of ordinary phones.

However, unlike those taking place in the brains of violinists, such factors as the start of the smartphone use and its frequency had no visible effect on the alteration. The degree of brain plasticity among the violinists, differ in accordance with the age of starting. Another finding was the direct link between the activation in the brain and the latest use of the Smartphone. Earlier experiments with violinists had not shown such a relationship.

“The digital technology we use on a daily basis shapes the sensory processing in our brains – and on a scale that surprised us”, Gosh concludes.