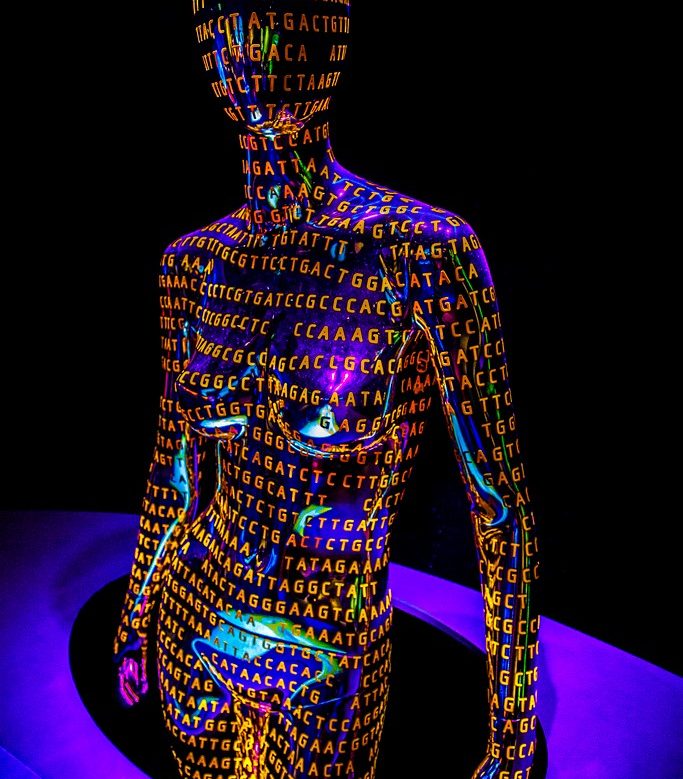 Assembling at Harvard Medical School, 25 leading geneticists issued a call to science community for cooperative efforts for the artificial synthesis of the entire human genome.

The initiative, dubbed Human Genome Project – Write, or HPG-write for short, was published online at the website of Science.

The project envisages the synthesis from their chemical components of 3 billion base pairs which form the double helix of DNA which contains some 20.000 genes which determine our biological traits and liabilities and govern the systems and mechanisms our bodies depend  on, and then to insert the artificial genome into a cell.

As the method for the undertaking, the proponents suggest chemical synthesis of stretches of DNA strands several million base pairs long and their insertion into the strand in place of the natural piece.

As factors fueling optimism about the success of the project, researchers cite, among others,  the progress attained so far in the synthesis of the whole yeast genome expected to be completed next year, other advances in the field and the extraordinary power of the CRISPR/Cas-9 genetic manipulation technique  (See: KURIOUS).

Addressing the criticism caused by the issue of the call by a limited number of geneticists meeting behind closed doors, as well as articulated fears about such applications as “designer humans” and likely objections on ethical, social and legal grounds, the statement listed a number of applications concerning human health as “pilot projects”.

Foreseen as way stations on the road to the realization of the project, these include the synthesis of specific chromosomes and cancer genotypes to model human disease, construction of “ultra-safe cell lines” made resistant to viral contamination, making stem cells immune to cancer-causing mutations and the synthesis of a pig genome purged of viral genes and those triggering immune response for harvesting organs to be safely transplanted to humans.

Despite these potential benefits, however, the authors of the statement expectedly drew some flak from critics objecting to the issue of the call without first subjecting it to a wider scientific preview and public debate as well as doubts expressed by some scientists who wondered aloud how a totally synthetic genome, even if it’s made, could be implanted into a mammal cell.

These grumblings seemingly have not discouraged the proponents who point to similar objections to the initiative for “reading”  the human genome when it was launched 25 years ago, saying it’s high time now to write the human genetic code.

Twenty-five geneticists who signed the call addressed to international research institutions, universities and laboratories, said the initiative would be officially launched later this year with a starting budged of 100 million dollars to be collected from existing project funds.