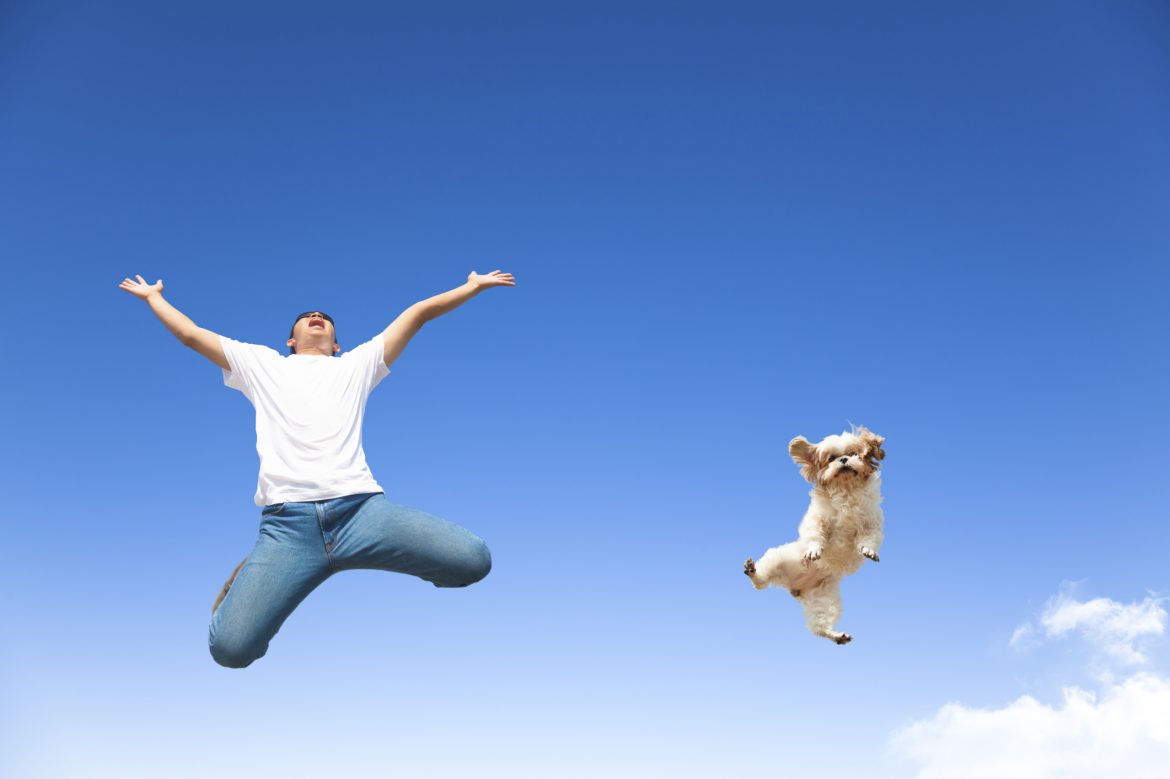 “Can you paint happiness for me?”

The answer to the challenge renowned Turkish poet Nazim Hikmet set for no-less-renowned artist Abidin Dino more than fifty years ago did not appear on canvas. But those who share the request might see it on magnetic resonance images, courtesy of Japanese researchers, right at the place where it happens.

Psychologists point out that making a universal description of  happiness is not as easy as it seem, since people feel emotions in different ways and degree. Nevertheless, there seems to be consensus that emotional factors and satisfaction with life together form the basis for happiness. Still, the neural mechanisms of being happy had remained in the dark.

Now, however, Wataru Sato and his team of researchers at the Kyoto University appear to have “painted” the technical picture of happiness.

After making MR images of their brains, researchers asked the participants to fill a survey designed to measure the degree of their happiness, the intensity of their emotions and the level of their satisfaction with life.

The findings showed that those with higher scores on the scale of happiness had more “grey matter” in a specialized region of their cerebral cortex known as precuneus. That means, those who feel happiness more strongly, feel sadness less intensely and are more satisfied with their lives have larger regions of precuneus.

Grey matter is made of neurons in the brain cortex whose tasks are processing sensory inputs and whose extensions, called axons, they use for communicating with other neurons lack the white fatty protein sheaths called myelin.

Knowing the mechanism of becoming happy will enable an objective description of happiness, Sato points out.

Referring to earlier studies which show that meditation increases the grey matter mass in the region of precuneus, the researcher thinks the findings may help designing of scientific “happiness programs.”