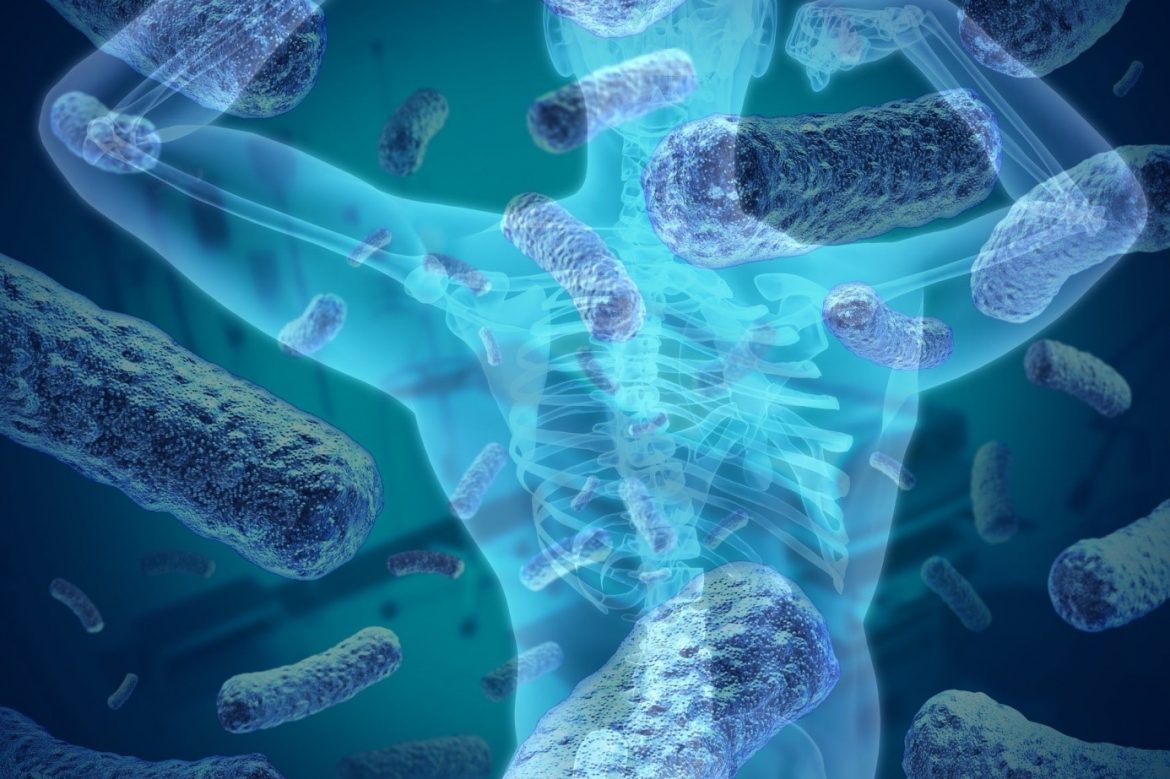 That our bodies are home to thousands of kinds of alien organisms has been known for long. Also known is the effects these invaders have on our health, including tendency for obesity, asthma and other allergies. Not that well known, however, was their numbers. Since a headcount is not possible for these microorganisms which are collectively called “human microbiome”, the figures as to their numbers were not more than estimates.

Although some estimates differed wildly, there appeared to be a consensus on 10 foreign organism for every cell in our bodies. The conjecture was based on the difference in dimensions, with an average bacterium being a hundredth of a body cell in size.

But now, researchers at Israel’s Weizmann Institute of Science, employing a new approach, have brought the ratio between body’s cells and foreigners nearer to one.  According to Weizmann researchers led by Prof. Ron Milo, taking “average” values for human cells and microbes are misleading. Because, the size of red blood cells is a hundredth of a muscle or fat cell and the microbes in the colon are four times larger than the average value.

Weighing their calculations in accord with the sizes and masses of human and microbiome cells as well as the numbers of foreign organisms in different human organs (colon microbiota far in the lead), Milo and his team conclude that the human body, composed of 30 trillion cells, plays host to 40 trillion “guests”.