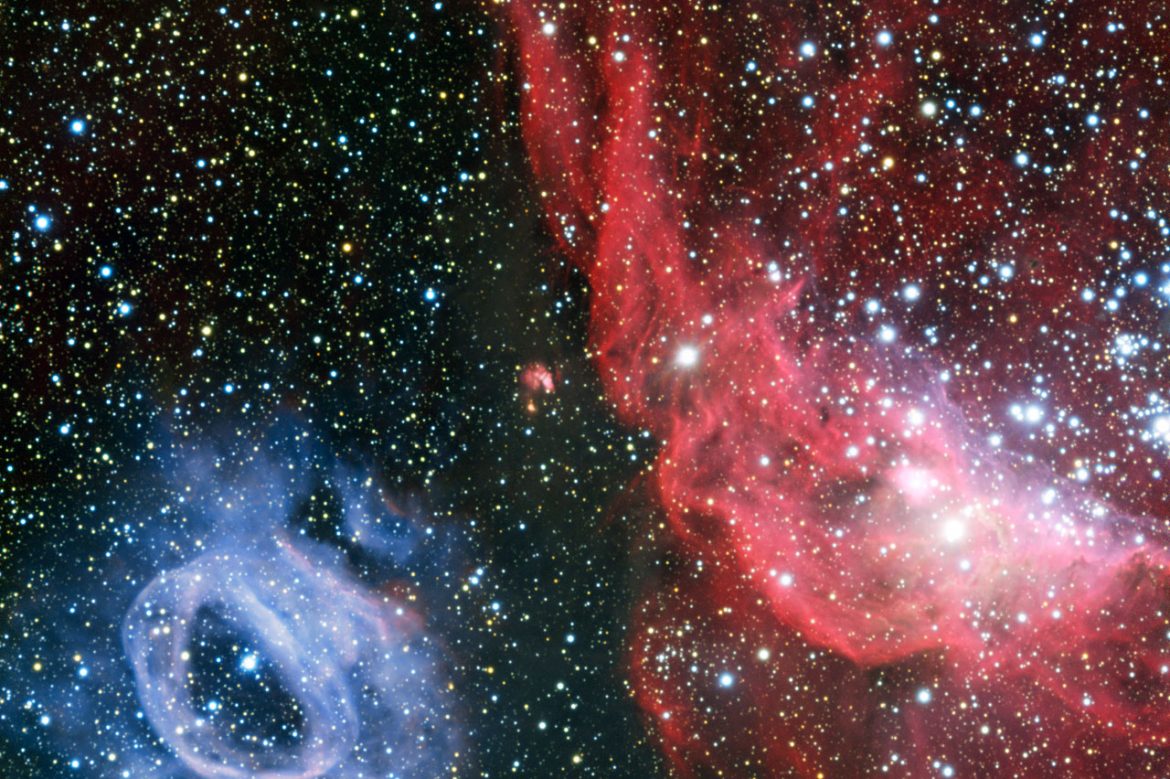 Why the men have bigger noses? Although the question drifts one into a jungle cottage, “to better sniff little red riding hoods” is a disqualifier. Correct answer is “Because men need more oxygen”.

According to researchers from the University of Iowa, nose sizes are determined in line with demands of different builds of male and female bodies and their energy requirements.  A study on nose development involving people of European descent, shows that men’s noses are 10 percent bigger, on average,  than women’s. The reason is bigger lean muscle mass in men, whose growth and maintenance require more oxygen.

In the Iowa Facial Growth Study, researchers led by Assistant Professor Nathan Holton of the UI College of Dentistry, the facial development of 38 individuals of European ancestry were tracked with internal and external measurements at regular intervals from three years of age to mid twenties.

Gathered data showed that girls and boys had same nose sizes until age 11, after which the size difference became more pronounced for boys. This age is coincidental with the onset of puberty, with which  boys increase their lean muscle mass whereas the girls amass more fat.

Pointing to the fact that the differences in male and female physiologies do not change with cultures and races, Holton concludes that the findings should hold for non-European populations as well, although he concedes the neeed for wider-based studies for firmer predictions. According to the researcher, nose-body size relation explains why pre-historic human ancestors like Neandertals had large noses and barrel chests. Their lifestyles required them to have more muscular bodies and hence wider airways and larger lungs to supply the oxygen volumes needed to sustain the muscle mass.