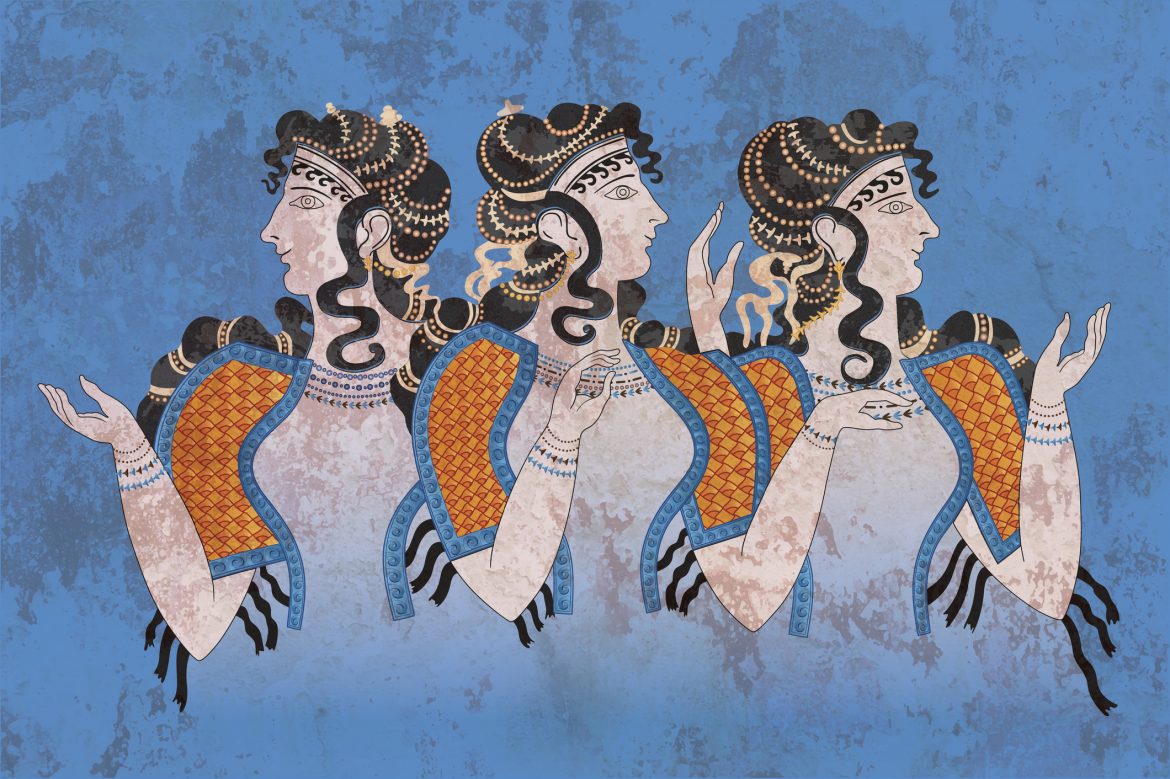 New Findings on the DNA of Ancient Aegean People

A team of researchers from the University of Washington, Harvard Medical School and Max Planck Institute for the Science of Human History, together with archaeologists and other collaborators in Greece and Turkey, sequenced the DNA of humans who inhabited Greece, Crete and southwestern Anatolia during the Bronze Age, for the first time.

The results are in fact not too surprising, but a bit of a game changer!

The researchers analysed tooth DNA of 19 ancient individuals including Minoans of Crete, Mycenaeans of mainland Greece, and people who lived in southwestern Anatolia. They compared the genomes of Minoans and Mycenaeans with each other, with 330 other ancient genomes, and finally with the genomes of 2,600 modern-day humans from various parts of the world.

Unlike what we thought we knew

The new study naturally does not provide answers to all the questions in our minds, but casts away two important previous claims:

* Confutes the argument that Mycenaeans were a foreign population in the Aegean and were not related to the Minoans.

* Dispels the theory that modern-day Greeks did not descend from the Mycenaeans and ancient Greek populations.

In short, the study tells us that there is a genetic continuity in the Aegean region. It shows us that the communities and cultures are not isolated from each other. Plus, it solidly scores off those who undervalues the potential of ancient DNA analysis studies in resolving boring historical problems!