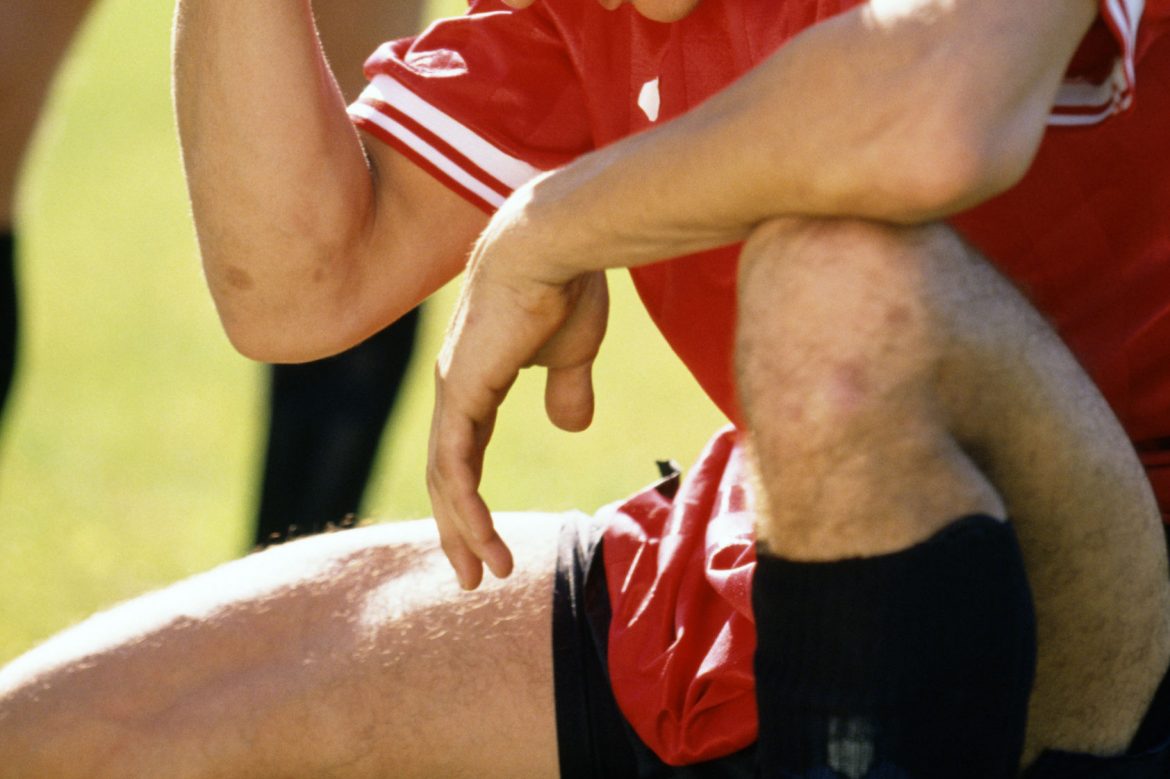 As the European Football Championship Eurocup 2016 is in full swing with “creme de la creme” of the qualified nations battling to climb to the rung, a study from an international team of researchers showed mental fatigue curbs the performance of players.

According to the findings of researchers from the University of Kent (U.K.),Technology University (Australia) and Ghent University (Belgium, mental fatigue due to excessive number of matches negatively affects the success graph of football players and coaches.

In the study conducted in two parts under the supervision of Professor Samuele Marcora of the Kent University’s School of Sport and Exercise Sciences, the players were given a mentally demanding computerized test before their physical prowess and football performance were assessed.

First 12 players of average ability took the football specific Yo-Yo Intermittent Recovery Test, Level 1, a shuttle running test in which footballers ran back and forth together in a sports  hall at gradually increased paces after intermittent stops of a few seconds to allow them  to collect their breath.

In the second study, 14 footballers first took the Loughborough Soccer Passing Test – LSPT which involves kicking the ball in four directions at targets 4 m away to be completed within 42 seconds with penal seconds added for errors and misses (See video)

and then the Loughborough Soccer Shooting Test – LSST in which, after a brief (diversionary) sprint they rush back, touch a cone and shoot the ball at numbered target squares drawn on a sheet representing the goal. (See video)

This mental fatigue was seento have considerably reduced the total distance players could run in Yo-Yo IR1. It also caused the penal points to increase in the passing test while reducing the accuracy and strength of the shots in the shooting test.

Before matches, footballers should not occupy their minds too much with the  number of zeroes in transfer fees and bonuses and coaches should not confuse themselves and their players with too complex strategies and instructions.