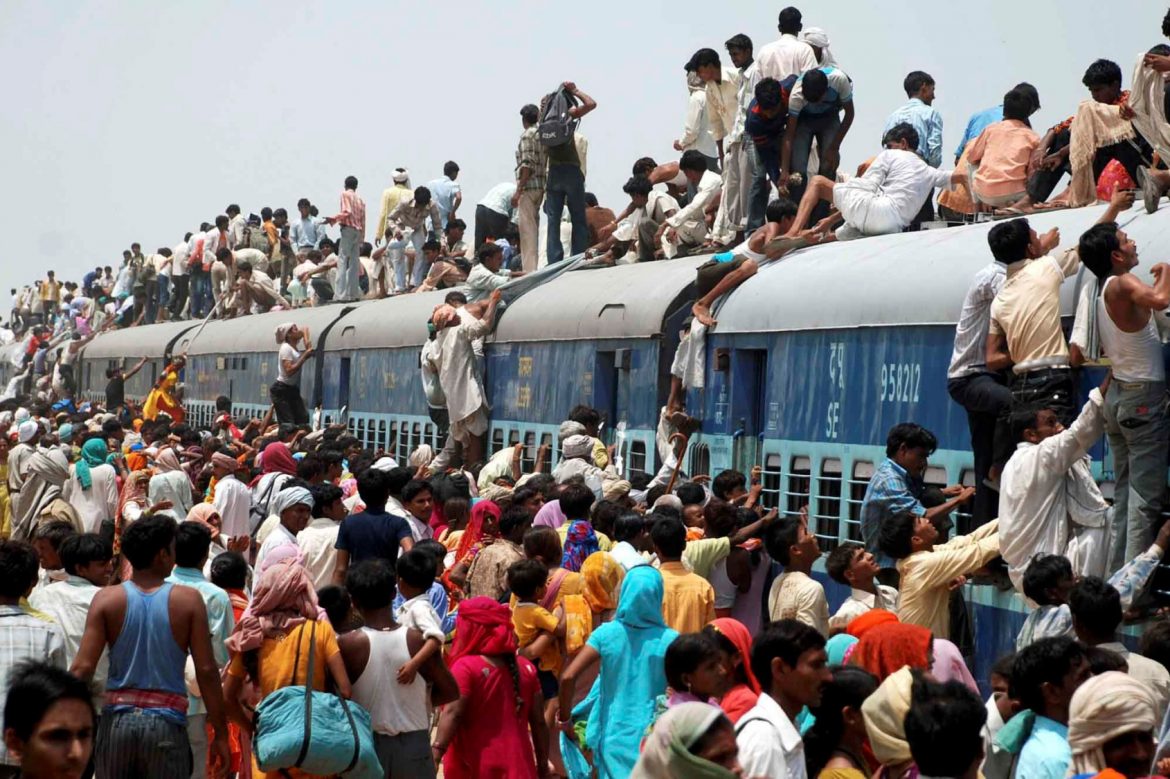 According to a projection widely accepted over the past two decades, world population would supposedly level off after reaching nine billion, perhaps even decline afterwards.

However, a new study conducted by Washington University and UN, using modern statistical methods  and meticulously compiled data shows that human population will hit the 11 billion mark at the end of this century.

The study published online by Science, predicts that the biggest increase will be in Africa, whose current population of one billion will quadruple to four billion in conservative estimates.

African population will be between 3.5 and 5.1 billion in 2100 with a 80-percent probability, the study anticipates.

Asia’s current population of 4.4 billion is expected to peak at 5 billion in 2050 before taking a downturn.

Populations of North America, Europe and Latin America-Caribbean will remain below a billion each, the study forecasts.