Skip to content
Homepage Astronomi How Do Distant Planets Smell? 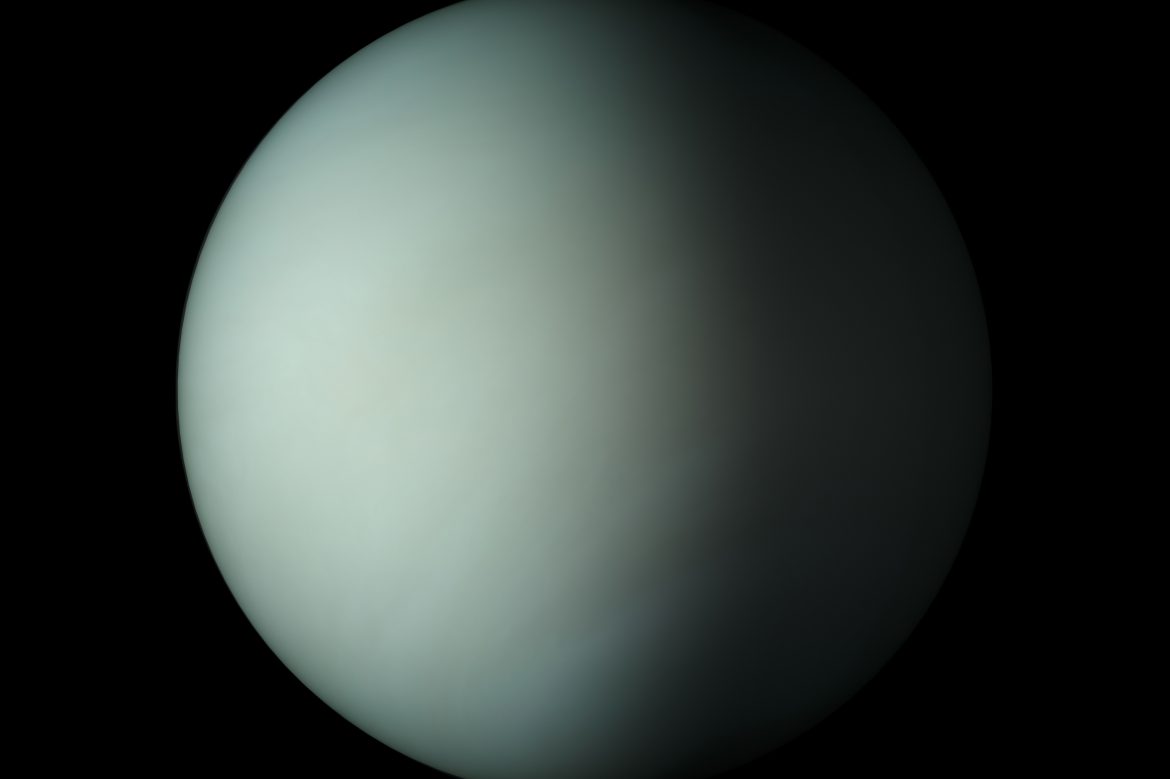 How Do Distant Planets Smell?

Scientists finally discovered what the upper clouds of Uranus are made of: Hydrogen sulphide, the same molecule responsible for the unbearable smell of rotten eggs.

It was the Gemini North telescope’s spectrograph that captured traces of hydrogen sulphide in the upper clouds of Uranus. Behind the spectrograph was a team led by Leigh Fletcher, a planetary scientist from the University of Leicester in England.

The discovery was not a major surprise as earlier observations already gave hints about the presence of hydrogen sulphide, but the gas has been clearly detected for the first time. Even though the smell of those clouds may not be appealing to us, it may still shed light on details about our Solar System.

Clouds of Uranus distinguishes the planet from Jupiter and Saturn, the other gas giants with clouds predominantly made of ammonia. Hydrogen sulphide freezes at colder temperatures than ammonia, which may lead to thinking its ice crystals may be more abundant in the far depths of the early solar system, fully covering newly forming planets at that time. This thought suggests that Uranus and Neptune were born farther from the sun than Jupiter and Saturn. “This tells you the gas giants and the ice giants formed in a slightly different way,” says Mr. Fletcher, “They had access to different reservoirs of material back in the forming days of the solar system.” He is among the number of planetary scientists longing to send a spacecraft to the ice giants, because there is much to see, discover, understand and learn.