Skip to content
Homepage biology How Deep Is Your Sleep? 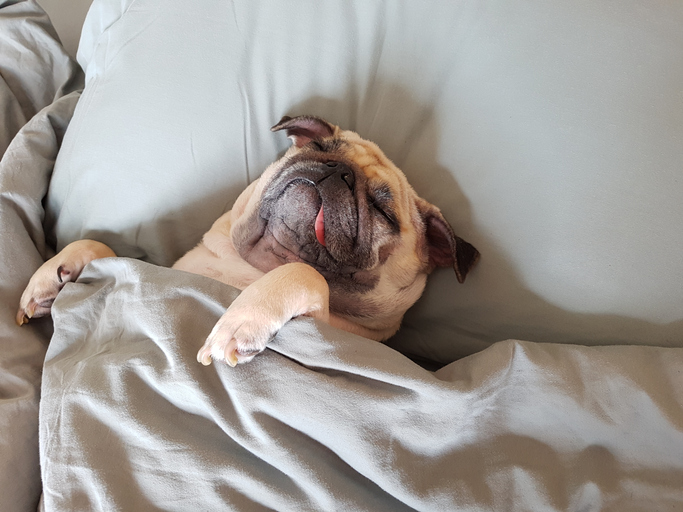 How Deep Is Your Sleep?

We have all been in a situation where we had to pull an all-nighter to complete work projects, study, or travel. And we all know how it feels the day after. Fatigue, sleepiness, irritability, and forgetfulness are the fun consequences of sleepless nights.

Insufficient rest is not the only reason we experience these negative consequences. There is another reason; we did not give the brain the time necessary to activate its cleaning system by not sleeping. According to researchers from the University of Rochester Medical Center, the brain’s cleaning system, called the glymphatic system functions best when we are in non-REM deep sleep.

While we sleep, the brain turns on the glymphatic system to clean up harmful particles that are known to cause neurodegenerative diseases.

Dr. Maiken Nedergaard and colleagues recently did a study on mice to observe the effects of six different anesthetic regimens on brain’s electrical activity, cardiovascular activity and flow of CSF.

They found that depth of sleep has an impact on the brain’s ability to wash away toxic proteins. Anesthetic regimens that most closely replicated the activity of non-REM deep sleep were ketamine and xylazine (K/X). The researchers observed that the glymphatic system functions most effectively when the brain waves are slow and steady. On the other hand, the mice in the study that were not exposed to anesthetic regimens that induced a deep-sleep state showed diminished glymphatic activity.

The current study sheds light on the link between sleep and dementia. According to the researchers, the accumulation of protein waste kills the neuronal network of the brain in neurodegenerative diseases. Moreover, the accumulation of the protein amyloid beta has been associated with Alzheimer’s disease for quite a while.

Thus it is important that the brain’s cleaning system functions properly since “more than half the amyloid removed from the brain of a mouse under normal conditions is removed via the glymphatic system.”

Findings from both studies suggest that the glymphatic system function can be manipulated using various sleep enhancing techniques such as sleep therapy. And the more attention we pay to our sleep now, the healthier we will feel in the future.