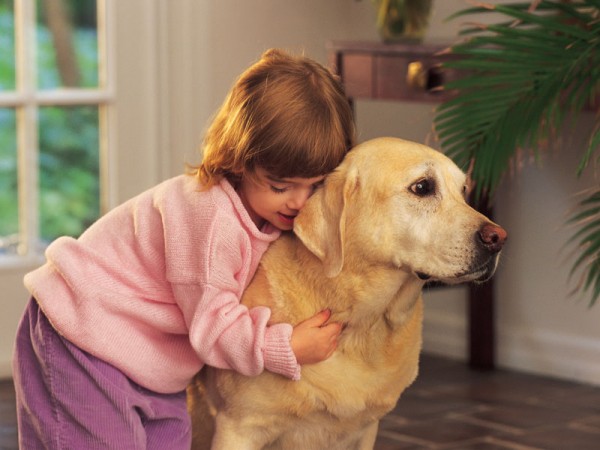 Wievs that exposing infants to house pets like dogs and cats early on were making them resistant to allergies or asthma were being aired by the medical community for more than a decade.

Now, the proof comes from American researchers, along with the reason why: The house dust at homes with dogs strengthens a gut microbe effective against allergens and whips it into action. In the interdisciplinary study carried out on mice, led by Dr. Susan Lynch, associate professor of gastroenterology at the University of California (San Francisco) and Dr. Nicholas Lukacs, professor of pathology at the University of Michigan with the participation of researchers from Henry Ford Health Institutions and Georgia Regents University,  first dust samples were collected from a house with a dog allowed to go  on street, and from another another one barred to pets.

After mixed with water, the dust samples were fed to two groups of mice. Then both groups were fed ground cockroaches egg yolk protein, strong allergens both for humans and mice. While the mice which were fed dog dust displayed little or no allergic reaction, mice which were fed the dust from the house with no pets showed symptoms equivalent to those of  cold or respiratory immune reactions.

The researchers also studied samples of gut microbiome, made up of co-existing different species of microbes, before and after the mice were fed dust samples. Mice fed the dog dust (also comparatively  less resistant to allergens) were found to host a microbe called Lactobacillus johnsonii, in amounts far above the normal. When this microbe was fed to mice even without piror ingestion of dog dust, they were observed to display lower levels of allergic reactions. When exposed to the respiratory syncytial virus or RSV which affects the outer surfaces (syncytial epidermis) of the respiratory tract and make  children prone to asthma in later years, the same mice again showed lower –than-normal asthma symptoms. Another  important finding of the experiments was the reduced effect of Lactobacillus johnsonii  when introduced by itself, compared to the collective effect of the microbiome from the house with dog . According to reseasrchers, this is another indication that the bacteria species collected from the environment (streets) were necessary for the health of the pulmonary airways..