Skip to content
Homepage nutrition Have an Apple before Shopping 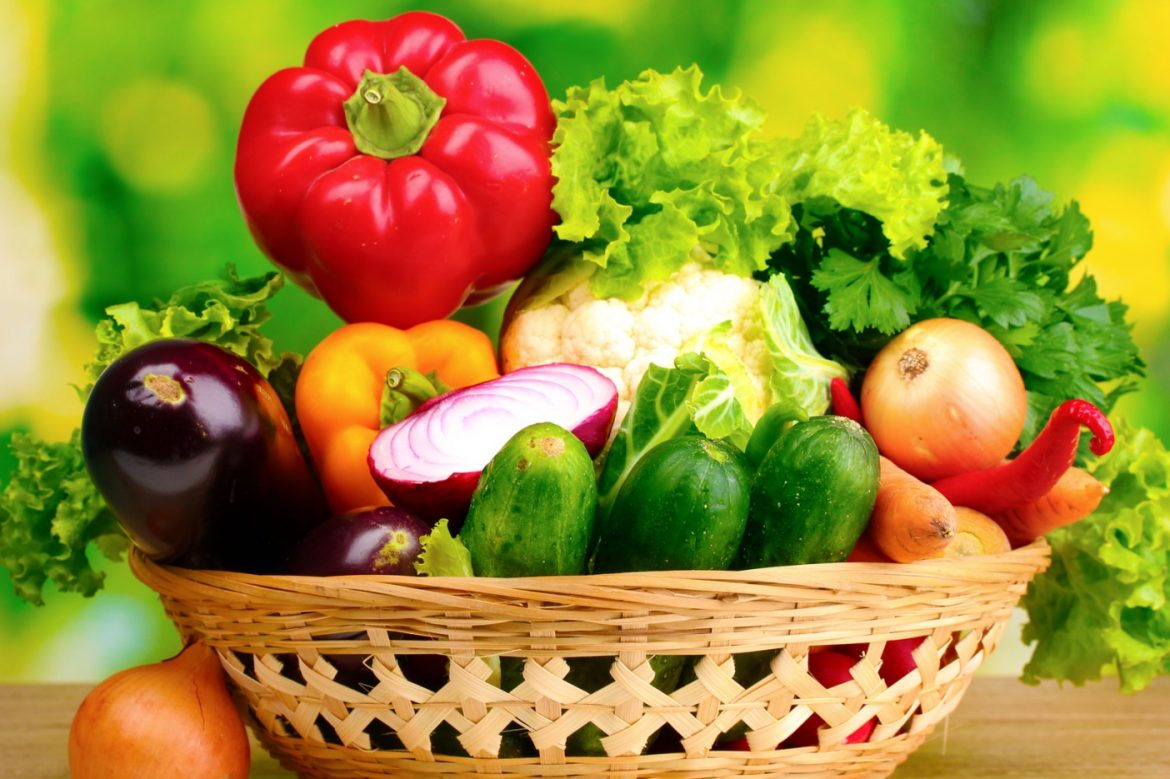 Have an Apple before Shopping

“CAN” for healthy eating….

The oft-heard advice is “Don’t go shopping with an empty stomach.” But what to eat? According to two American researchers, an apple will do.

The study, authored by Aner Tal and Brian Wansink of the Cornell University and published in the  Psychology & Marketing, shows that people who consume a healthy food item purchase more fruits and vegetables.

In their first experiment, researchers offered a sample of apple to the first group among the 120 participants, a cookie to the second group, while nothing was given to the third group. Tracking their purchases, they saw that those given apples bought 28% more fruits and vegetables than those given cookies, and 25% more than those who received nothing.

In the second experiment, the participants, who were likewise offered either an apple or a cookie, were taken to a “virtual shopping”. Shown 20 pairs of products one at a time on screens, they were asked to choose one from  each pair which consisted of one “healthy” (low calorie) and one “unhealthy” (high calorie) product. Results emulated those of the first experiment: Those given apples chose more healthy products while unhealthy items dominated the purchases of those given cookies.

In the final experiment, the participants were divided into three groups and one was given chocolate milk labeled “healthy, wholesome chocolate milk”, the second were given the same milk with the label “rich, indulgent chocolate milk.” Third group did not receive milk samples. Of the participants likewise asked to shop virtually, those offered “healthy” milk emerged more prone to go for healthy items. This shows that the choices of customers consuming an offered sample are more affected by the “perception” of its healthfulness than the actual health benefits it provides

Another  study by the Cornell researchers revealed that what determines the option for healthy food at home, in a restaurant, school cafeteria or a supermarket is arrangements made according to these three words: Convenient, Attractive, Normal.

Placing fruits and vegetables in visible and easily accessible places (convenient), presenting them in an enticing way (attractive) and making them seem the obvious choice (normal) are factors which help healthy eating.

In the study published in Psychology & Marketing, Brian Wansink points out that fruits in a nice bowl near the place where you keep the car keys, or displayed on a counter next to well lit cashiers meet the three conditions. Because, he says, grabbing a banana when rushing out for work or throwing a few of the attractive, fruits gleaming in light as you wait in queue for the cashier’s desk is more convenient, attractive and normal than turning back to dig deep into the fridge at home or cooler at the supermarket for a bar of chocolate or ice cream.

Wansink says with innumerable combinations of these three principles, people can be won over to healthy choices. For instance, a school management seeking to make pupils drink natural milk, can  make it easily accessible by placing it in the front of the cooler (convenient) offering it in shapely bottles (attractive) and presenting it in bulk, with bottles filling the good part of the cooler (normal).