Skip to content
Homepage Çevre/iklim Has a Drought Ignited The War in Syria? 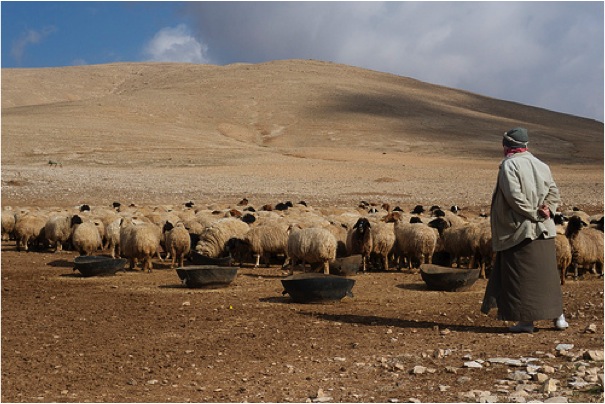 Has a Drought Ignited The War in Syria?

The ongoing war in Syria which has caused at least 200,000 dead and displaced millions may have been sparked by a persistent drought caused by man-made climate change which scorched the region according to a new study authored by researchers from the Earth Institute at Columbia University.

The study, published in the Proceedings of the National Academy of Sciences, notes that average temperatures had risen 1-1.2 degrees Celsius in the region since 1900 while rainfall dropped by 10 percent. Two important results of the climate change had been, decreasing precipitation during the wet season from November to April because of changes in the wind patterns that carried moist air from the Mediterranean and the increased evaporation of the moisture from the soils during hot summers. Although the region saw major droughts in 1950s, 80s and 90s, the drought which lasted from 2006 to 2010 had been particularly devastating, the study notes.

Worst hit by the drought, which affected the ancient Fertile Crescent was Syria for a number of reasons.

Syria’s population had risen from four million in 1950s to 22 million in recent years;  the government’s encouragement of water-intensive cultivation of cotton and other cash crops had  strained water supplies; while illegal wells had soaked up ground water, drying up a reservoir which could have been used in times of crises

The effects of the latest drought have been sudden and dramatic. Agricultural yield, normally accounting for a quarter of the GDP, dropped by a third. Herds of livestock in the country’s northeast were wiped out. Cereal prices doubled and nutrition-related diseases rose sharply among the children.

In the end, some 1.5 million people fled the countryside and flocked to the peripheries of cities already clogged by refugees fleeing the strife in Iraq.

Those who started the uprising in 2011 were these people trying to cling to life in these squalid ghettos, for whom the government did little to provide employment and urban services.

Pointing out that “rapid demographic change encourages instability”, researchers say although it will be impossible to tell whether it was the leading factor for the war — in which other factors, like the Arab Spring also had roles –, “drought can lead to devastating consequences when coupled with preexisting acute vulnerability.”