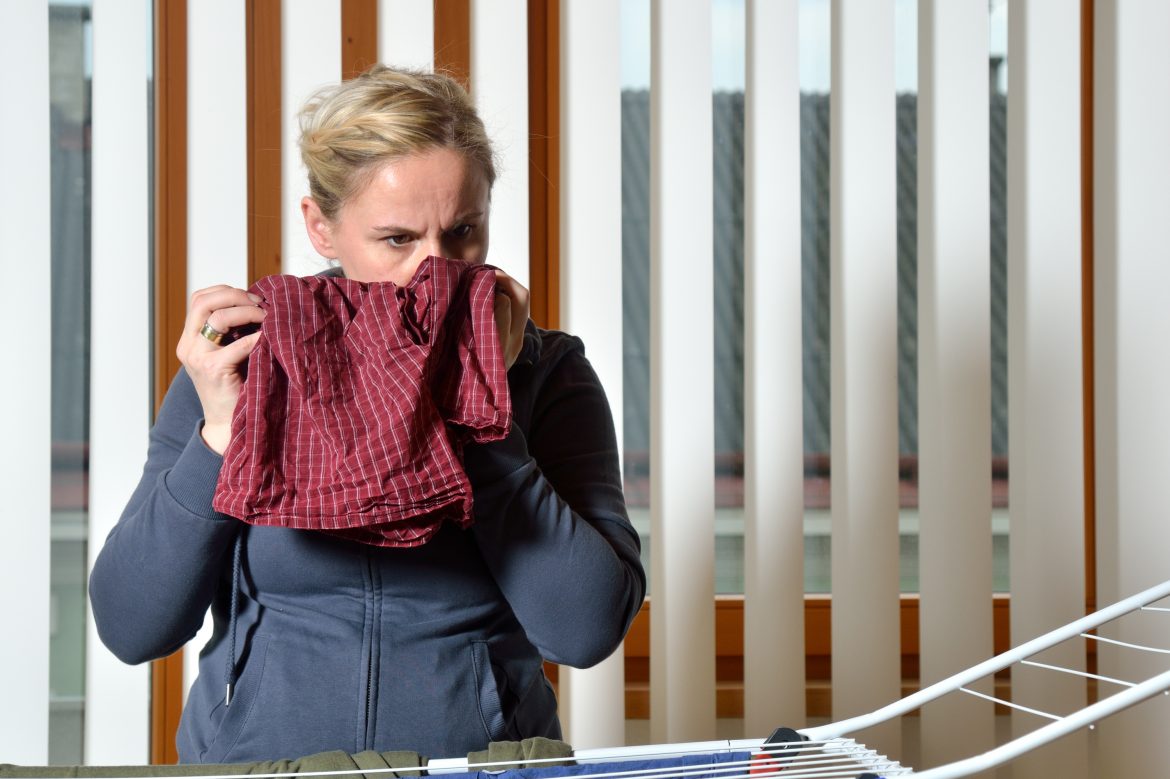 Have you ever slept in your boyfriend’s shirt when he was away? Or smelled your girlfriend’s shampoo just before an important job interview?

According to Marlise Hofer, a graduate student in the department of psychology at the University of British Columbia, “Many people wear their partner’s shirt or sleep on their partner’s side of the bed when their partner is away, but may not realize why they engage in these behaviors.”

Stop and smell your partner’s shirt

To find out why we might habitually grab our partner’s clothes when he/she is away, Hofer and colleagues did a study on scents and stress. The researchers assessed whether smelling a shirt worn by a significant other or a stranger influenced women’s cortisol levels.

For this study, a total of 96 opposite-sex couples participated in the study. The researchers gave male participants a clean T-shirt to wear for a day. The men were also told not to wear any products that would affect their natural smell. The shirts were then frozen by the researchers to preserve the scent.

According to the researchers, women tend to have a more sensitive sense of smell than men. Thus, they were the “smellers” in this experiment. The females in the study were randomly assigned to three conditions: 1) smell an unworn shirt 2) smell the shirt worn by partner 3) smell a stranger’s shirt.

The female participants, then went through a fake interview and performed a mental math task. As such, the researchers were able to raise the women’s stress levels for the purposes of the experiment. The researchers also assessed the women’s cortisol levels by collecting saliva samples from them.

Hofer and her research team found that women who smelled their loved one’s shirt had lower stress levels pre-and post-test. However, those who smelled a stranger’s shirt had higher levels of the stress hormone, cortisol.

If you are feeling anxious…

According to the researchers, smelling a loved one’s scent may help us calm down when we feel stressed out. Frances Chen who is an Assistant Professor of psychology at UBC suggests that simply taking a partner’s clothes when you are traveling for work or school may help to lower your stress levels