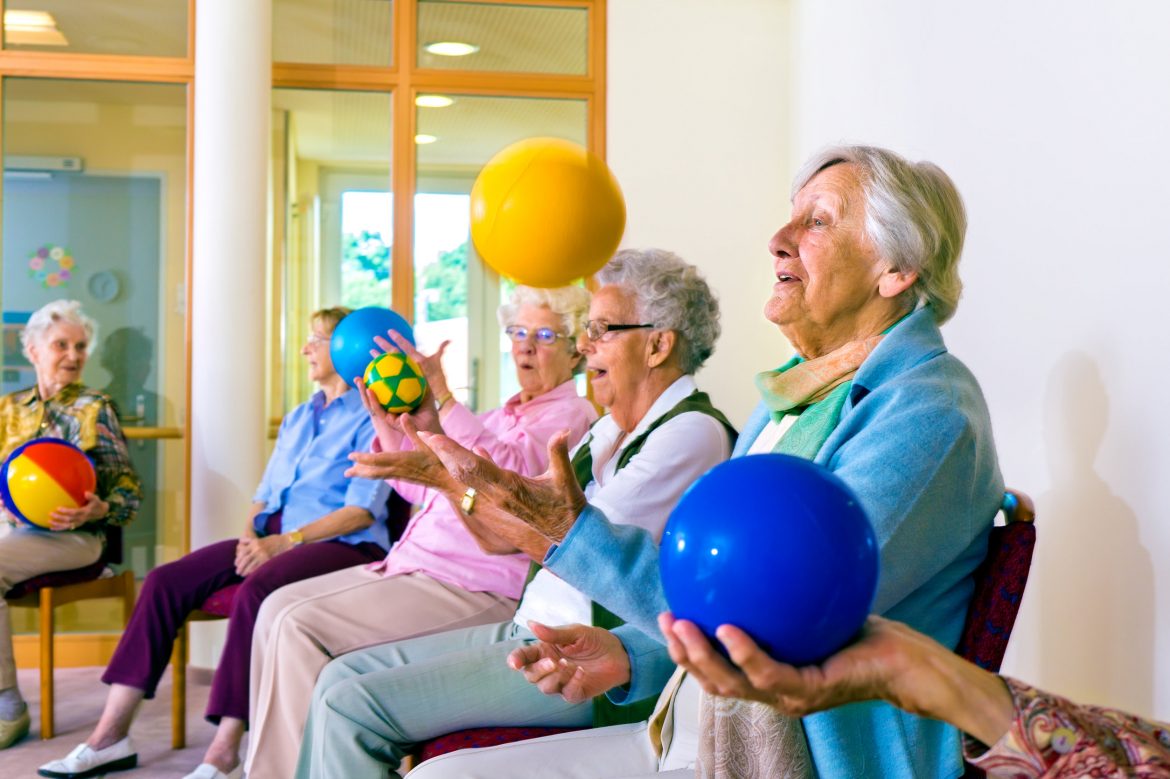 Exercise in Golden Years is Beneficial

We all know exercise is good for us. But did you know that it is especially beneficial in old age?

According to a study published in Alzheimer’s & Dementia: The Journal of Alzheimer’s Association by neuropsychologist Kaitlin Casaletto from the University of California, San Francisco and colleagues, exercise protects against the degenerative effects of Alzheimer’s in old age.

For this study, Dr. Casaletto and colleagues used and analyzed data from 404 decedents from the Memory and Aging Project at Rush University in Chicago. The project enabled researchers to track the physical activity of older adults in later stages of life. As part of the project, the study subjects also agreed to donate their brains when they died which allowed the researchers to perform post-mortem evaluations on the subjects’ brains.

The findings of the study suggest that people who stay active in their golden years have higher levels of proteins that allow for better communication between neurons. According to Dr. William Honer, a professor of psychiatry at the University of British Columbia, these proteins facilitate synaptic transmission throughout the brain.

Neurons talk to each other via synaptic transmission, a process that occurs at synapses where chemical signals are released from one neuron to another neurons. These signals (transmitters) modulate cell activity by causing excitatory (increasing activity) or inhibitory (decreasing and/or stopping activity) reactions in target cells.

Most people tend to accumulate amyloid and tau proteins as they age. These proteins are known to be involved in the progression of Alzheimer’s Disease among other neurodegenerative diseases. However, Dr. Casaletto and Dr. Honer’s work shows that older adults who have “synaptic integrity” are able to dampen the effects of tau and amyloid proteins.

Basically, synaptic integrity is an indicator of how well synapses function. Through their studies, Dr. Casaletto and colleagues suggest that physical activity supports synaptic health and protects older adults from developing neurodegenerative diseases.