Skip to content
Homepage Biology Do You Trust Your Musical Taste? Think Twice. 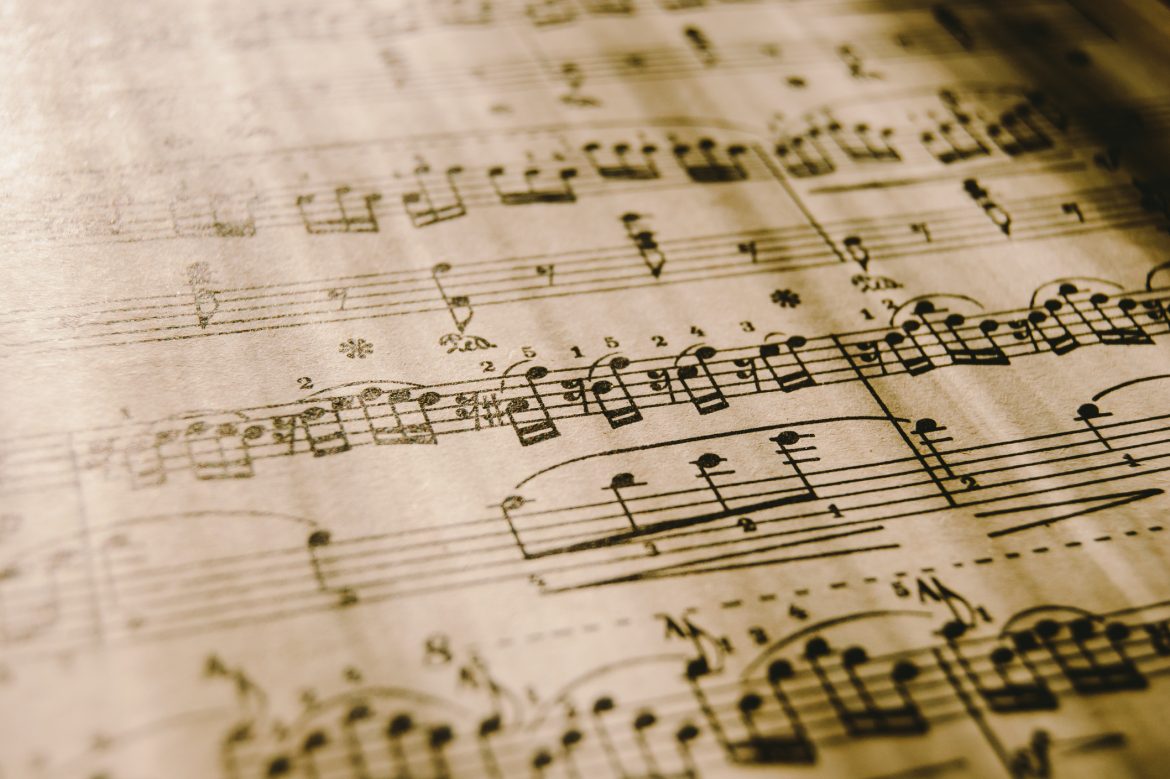 Do You Trust Your Musical Taste? Think Twice.

Although musical taste is generally considered relative, just like personal taste in many other things, the “pleasure” you get from listening to your preferred type of music might be hanging in the balance of a bunch of chemicals involved in the process.

One can find a certain rhythm or chord pattern exhilarating, while another may find it disturbing. This is pretty much obvious. Music theorists have long believed that this phenomenon is related to the structural elements of music and what type of feelings they generate. Is this also obvious? You might want to reconsider your answer.

It was already shown that listening to your favourite music fires brain circuits involved in reward anticipation and surprise -known as the fronto-striatal circuits. Now, for the first time, researchers from the Montreal Neurological Institute and Hospital of McGill University showed that these circuits can actually be manipulated, resulting in a change of heart (or brain, in this case) about your favourite music.

They used a non-invasive brain stimulation technique called transcranial magnetic stimulation (TMS) to work on certain brain circuits. Of course, they chose a region associated with the functioning of fronto-striatal circuits, leading to the release of dopamine, a key neurotransmitter in the brain’s reward processing mechanism. The stimulation was performed in either excitatory or inhibitory fashion, along with a no-real-TMS control group.

Participants were exposed to their own favourite music, and some other music selected by the researchers. They were asked to rate how much they enjoyed the music, while the researchers measured their psychophysiological responses. Additionally, they were offered the opportunity to purchase the music selected by the researchers, in order to measure their motivation to listen to it again. The results revealed that all of the above measures were enhanced by excitatory TMS, with a greater tendency to like and purchase the music as the stimulation increased. Needless to say, inhibitory TMS yielded the exact opposite results.

"Findings show that the functioning of fronto-striatal circuits is essential for our enjoyment of music," says the first author Ernest Mas Herrero, "This indicates that the role of these circuits in learning and motivation may be indispensable for the experience of musical pleasure."

These findings could lead to a number of clinical applications. Scientists are already using TMS to try and treat conditions such as depression, as it is a much cleaner and safer way than pumping the brain with drugs. Robert Zatorre, senior author of the study says, "Many psychological disorders such as addiction, obesity, and depression involve poor regulation of reward circuitry. Showing that this circuit can be manipulated so specifically in relation to music opens the door for many possible future applications in which the reward system may need to be up- or down-regulated."