Skip to content
Homepage Biology Do Lonely People Find It Hard to Trust? 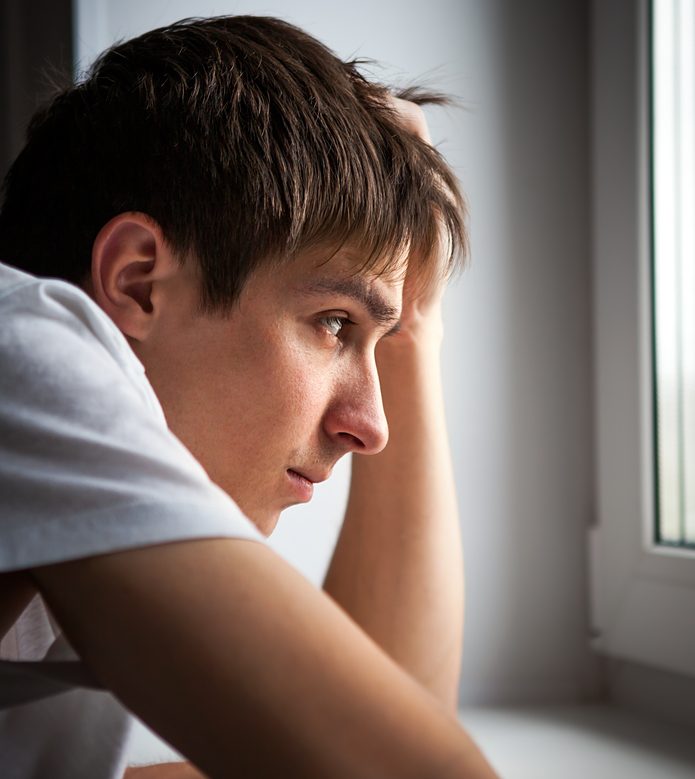 Do Lonely People Find It Hard to Trust?

A team of researchers from the Universities of Bonn, Haifa and Oldenburg recently published a study in Advanced Science that highlights a crucial factor contributing to loneliness.

Loneliness is the feeling that no one really gets you. For the lonely individual, the desired degree of connection is not met by the current relationship(s) he/she may have. In essence, the larger the discrepancy between what one needs in terms of emotional connection and what one has in the present moment, the lonelier he/she feels.

Why is loneliness such an important topic of study? Previous studies have shown that there is a robust link between loneliness and health. For instance, loneliness has been found to be as dangerous as smoking 15 cigarettes a day. Loneliness is also associated with mental health problems such as anxiety and depression.

In this study, Prof. Dr. Simone G. Shamay-Tsoory, Prof. Dr. Dr. René Hurlemann and colleagues investigated how trust or lack thereof impacts loneliness and how lonely individuals interact with others.

The researchers recruited 42 individuals from a pool of 3678 adults who were lonely but did not suffer from mental illness. The control group consisted of 40 people who did not deal with persistent loneliness.

The participants were instructed to play a game of trust while in a brain scanner. In this game, the participants were given ten euros in start-up capital and they had to share a portion of that money with others – based on portrait photos of strangers displayed on screen – to make a profit. In other words, they had to trust that their gambling partners would not keep the money for themselves.

The study results revealed that the loneliest participants shared less money with others when compared with the control group. The brain scans also pointed to differences in brain areas involved in forming trust with others. Namely, the anterior insular cortex was less active in lonely participants when compared to controls. According to the researchers, the insular cortex is important for making sense of physical information coming from one’s own body (e.g., heartbeat) as well as interpreting other people’s facial expressions or moods.

The researchers also set up a standardized “small talk” with the participants and asked them questions about winning the lottery and hobbies that they enjoy. The saliva and blood samples were also collected from the participants to test for the bonding hormone, oxytocin. The experimenters found that the participants who were impacted by loneliness the most reported low mood after talking with the experimenters. Moreover, there was not much change in levels of oxytocin in lonely individuals.

One of the most interesting findings of the study was that the loneliest participants stood the farthest away from the experimenters (about 10 centimeters farther) during the g small talk – compared to the less lonely participants.

In light of these findings, the researchers suggest that therapeutic interventions can be geared towards strengthening a sense of trust in people suffering from loneliness. Future studies could also look at the relationship between loneliness, self-trust and trusting others.