Skip to content
Homepage Biology Do Birds Sleep on the Wing? 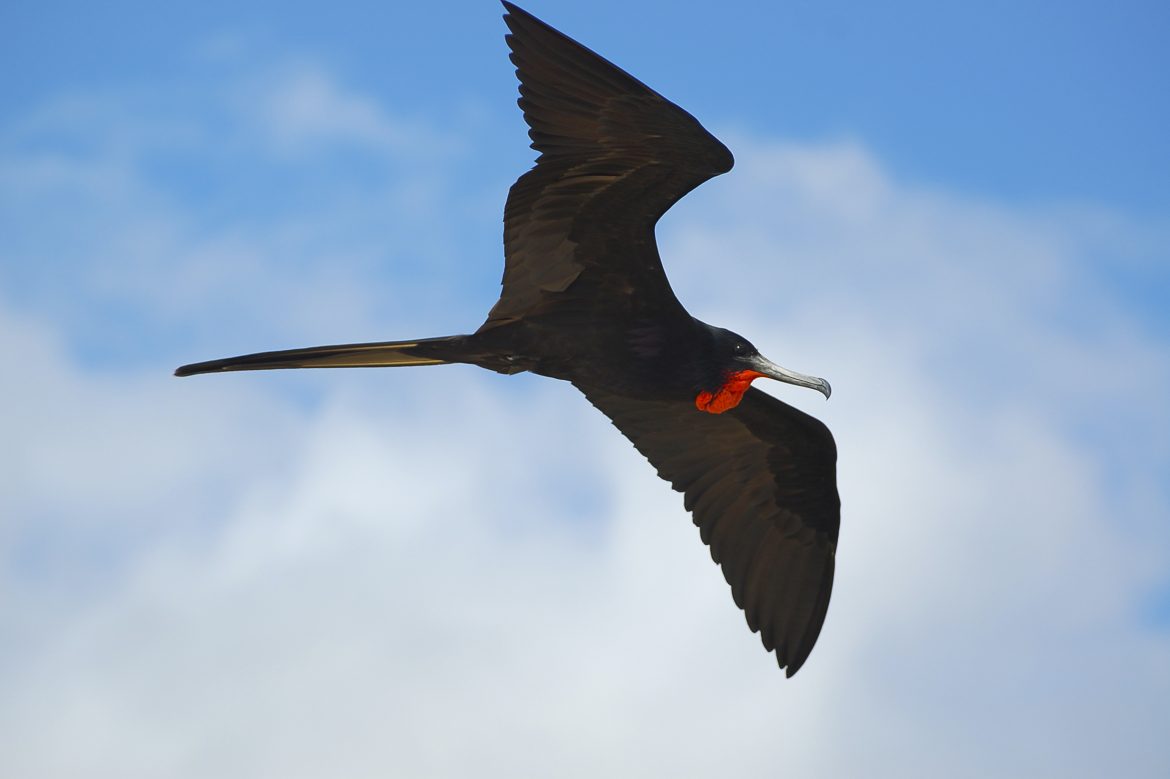 Do Birds Sleep on the Wing?

Answer comes from the black box…

Sleep is a tool of vital importance our body and mind use to renew themselves for the next day’s tasks. Yet, it’s not very well known whether vertebrates other than land and aquatic mammals (i.e. fish, reptiles) sleep or not.

In mammals sleep generally encompasses two phases: One called the REM (Rapid Eye Movements) sleep marked with dreams (at least in humans) and temporary paralysis of muscles (evidently other than that of the heart), and deep sleep when electrical activity of the brain slows down. But aquatic mammals, which have to keep their bodies in constant motion in order not to sink and drown while resting their brains, have developed an interesting stratagem: sleeping with half of their brains! Examples include whales, seals, and dolphins.

But although their anatomies have evolved in ways allowing extended flight such as lightweight hollow bones, powerful muscles, aerodynamic body shape etc.) the birds, too, need to sleep since flying is an activity which calls for substantial expense of energy,  and sleep they do aquatic mammal-style while their feet are on the ground – sleeping with one hemisphere of their brains called “unihemispheric sleep.” For instance if mallard ducks have to sleep not in the center but at the edge of a group where they are exposed to potential danger, they “shut down the hemispher facing the group but keep the hemisphere facing the danger and the associated eye open.

But for some birds life is particularly hard. Some have to get their subsistence from the seas and oceans, while others have to brave perilous flight of thousands of kilometers when migrating to winter or to mate.  Besides the aquatic birds, swifts, songbirds, and sandpipers may have to fly nonstop for weeks and even months. Since deprivation of sleep negatively affects performance, these birds were assumed to snatch some sleep as they fly, possibly with half their brains.

But Niels Rattenborg from Max Planck Institute of Ornithology in Germany just wanted to make sure. But for that, he needed an instrument which would both tell whether the bird is asleep or awake, while at the same time discerning between the deep “slow wave sleep” and REM sleep.

Soliciting help from researchers at the University of Zurich and Swiss Federal >Institute of Technology (ETH) mounted a small gadget they developed to monitor the electrical activity in both hemispheres of the brain as well as the movements of the head to the back of frigatebirds inhabiting the Galapagos islands in the Pacific, along with a small GPS device to monitor the geographical coordinates and altitude of flight.

These birds spend extremely long periods in the air True to their reputation, birds with attached gadgets flew nonstop for 10 days during which they covered no less than 3000 kilometers. Studying the “black boxes” recovered from the returning birds, researchers harvested a wealth of interesting findings.

One of these is the birds’  remaining awake throughout the day in search of prey while displaying both slow wave and REM modes of sleep at nights. While in “slow wave sleep” mode, the birds were found to be shutting sometimes one and sometimes both hemispheres in intermittent stretches of sleep which last only minutes. As they hovered and soared drawing circles in air currents, the birds were found to be keeping the eye open in the direction of the flight, apparently to avoid collision with other birds.

As for periods of REM flights, they lasted only a few seconds during which their heads drooped as this mode induces a temporary paralysis of muscles.

Yet another surprise emergerged as the total sleeping time which did not exceed 42 minutes in 24 hours.