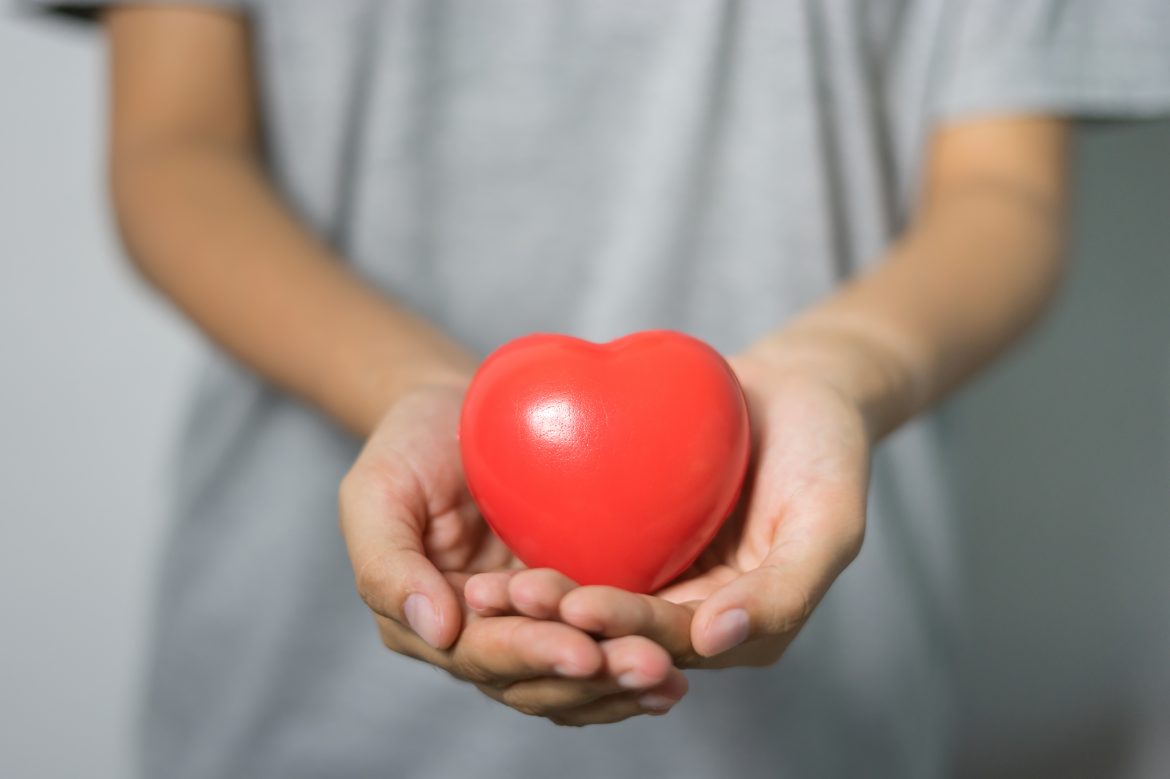 A new pacemaker developed by US scientists dissolves on its own over time, eliminating the need for additional surgery. The device, thought to provide a significant convenience in the treatment of patients who need to use a temporary pacemaker, has been successfully tested on mice, rabbits, dogs, and human heart tissue.

Pacemakers have helped millions of people regain their health since they were first used in 1958. Reports state that 32,902 people were fitted with pacemakers in the UK alone in 2018-2019. Some patients need to use these heartbeat-regulating devices throughout their entire lives. However, some patients may need to use a pacemaker temporarily, for example after open-heart surgery or a heart attack. After the patient regains his health, these pacemakers are surgically removed. Complications may occur during these surgeries, and the cable required for the pacemaker to work properly can cause infections during use. 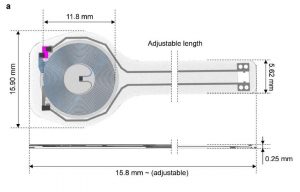 To prevent these complications, Dr. Rishi Arora and his team developed a new pacemaker that is 15 mm long, 0.25 mm thick, and weighs only half a gram. Most importantly, it is biodegradable –the device harmlessly dissolves within the body over a certain period of time, thus eliminating the need for another surgery. Materials used in its production such as tungsten-coated magnesium, silicon nano-membrane, and Candelila wax are all bioresorbable, meaning they can be dissolved and processed by the body. By changing the length and thickness of the device, it is possible to preset the duration of its function according to the patient’s requirements.

Additionally, the device relies on wireless technology, thus there is no need for batteries or cables. This makes the placement of the device easier and eliminates the risk of infection. It can be programmed and controlled externally.

Moreover, its production is not too costly. At this stage, one device can be produced for about 100 US dollars. However, since it has not yet been tested on patients, experts estimate that it may take some years for the device to pass through the regulatory processes.

This “temporary” electronic technology is likely to open a whole new page in medicine and biomedical research. According to Dr. Igor Efimov, a co-author of the study, “The bioresorbable materials at the foundation of this technology make it possible to create a whole host of diagnostic and therapeutic transient devices for monitoring progression of diseases and therapies, delivering electrical, pharmacological, cell therapies, gene reprogramming and more.”