Skip to content
Homepage Antropoloji Could Fruit be the Secret to a Big Brain? 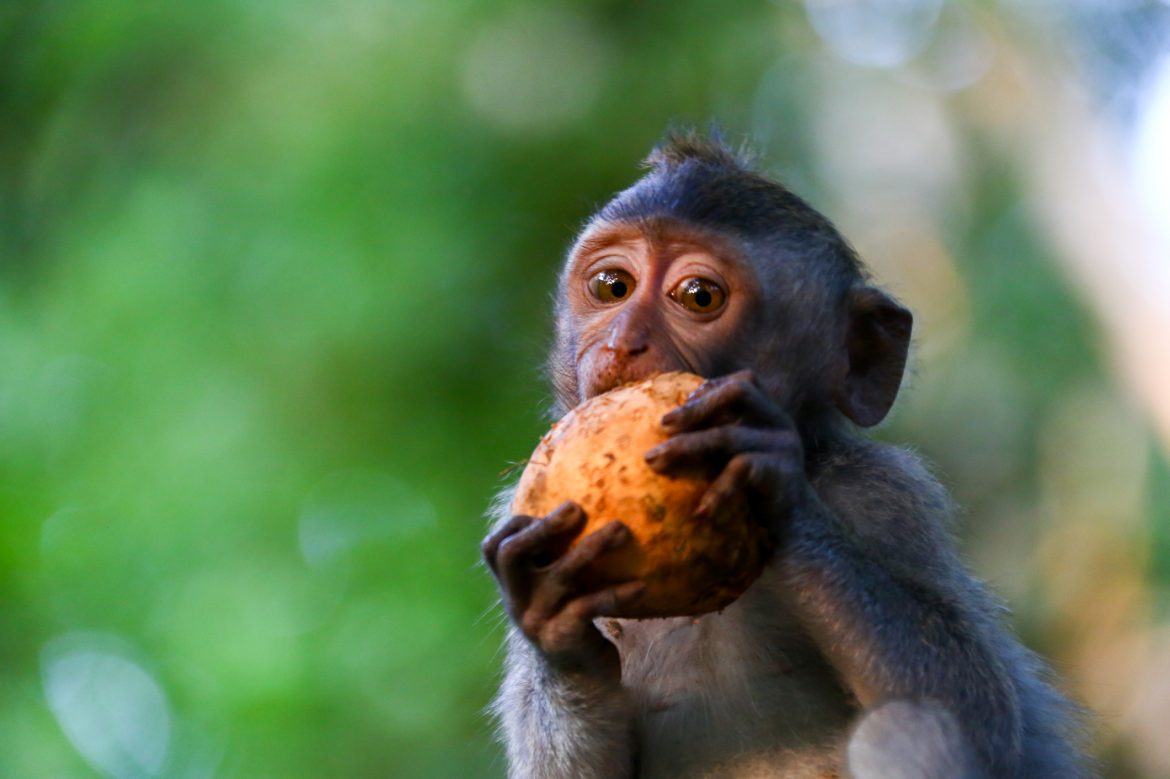 Could Fruit be the Secret to a Big Brain?

Ask a scientist about what makes primates special and they will tell you “big brains”. So, why the primates? According to one new argument, the reason may be fruits. Findings of Alex DeCasien, a doctoral student in biological anthropology at New York University, rekindled this decades-long debate.

She collected data about the diets and social lives of about 140 species across all four primate groups (monkeys, apes, lorises, and lemurs) and found that neither reproductive strategies nor group size predicted anything about their brain size. The only factor she found was whether they consumed leaves or fruits primarily.

But not everyone is convinced. Robin Dunbar, an evolutionary psychologist at the University of Oxford says “they’re comparing apples and oranges,” by comparing diet and social life.

It was already known that nutrients from the leaves got locked up behind thick cell walls and because breaking down those barriers took a lot of time and energy, primates feeding on leaves needed to lie around for hours. But fruits provided animals high calories that could be digested fast. And the main beneficiary of this energy in primates is the brain. But why was that energy used to develop a bigger brain, and not some other body part?

Although scientists generally explain this phenomenon with the obligations of living in big groups, DeCaisen has a different explanation. A primate can find leaves basically anywhere, but it must remember where and when the best fruit is likely to grow. Fruit eaters have to identify and recognise a much larger area, so they need highly developed navigation skills. And because some fruits may be harder to reach, primates also need to demonstrate problem solving skills or even use tools. Therefore, evolution may have pushed fruit-eating primates to develop bigger brains to deal with these complex foraging conditions.

When we consider the effects of cooking on the development of human brain, it is likely that ecology’s influence on brain development is larger than social living.