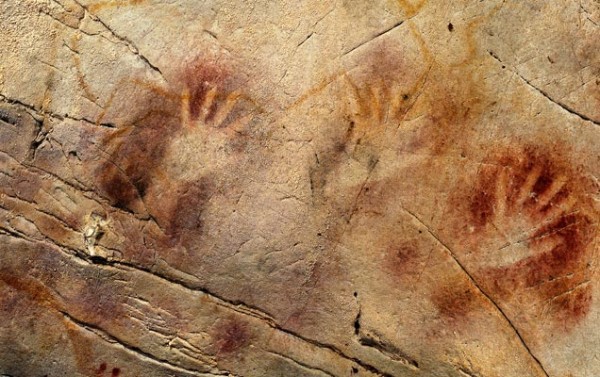 The first signatures in history belong to women according to an American anthropologist who has studied the handprints on cave paintings in France and Northern Spain. Since drawings on prehistoric cave walls generally depict hunting episodes, the paintings were so far assumed to be the handiwork of male artists. After reading the studies of British researcher John Manning on ratios of digits, Dean Snow, Professor Emeritus at Pennsylvania State University, inspected the handprints on cave paintings dated to 12.500-40.000 BCE. After comparing the finger lengths and their ratios with palms as well as the sizes of the stencils, the researcher, publishing his findings in American Antiquity, has concluded that 24 of the 32 stencils he studied belong to women. Of the remainder, five were associated with boys, and only three with adult males. It so seems that the men, bringing home the dinner, left the boasting part to women.