Skip to content
Homepage Antropoloji Cannibalism Among the Neandertals 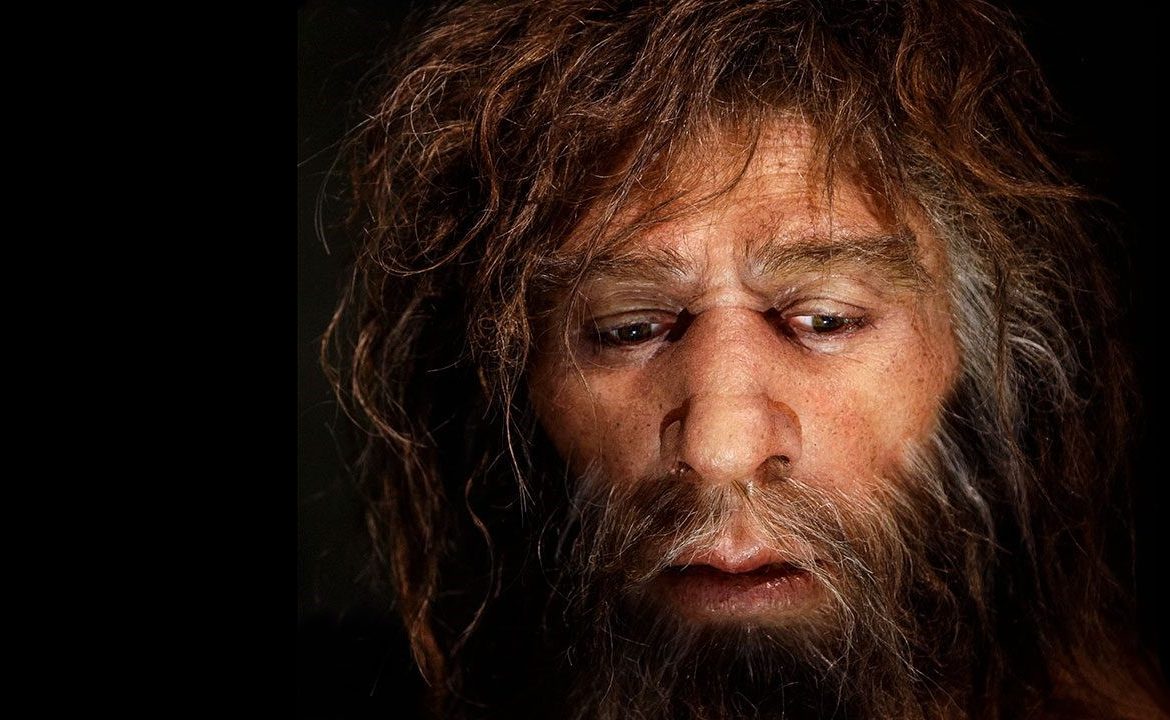 Cannibalism Among the Neandertals

When hard winters leave no choice…

Cuts and and crush marks as well as signs of deliberate breaking found on Neandertal bones discovered in a cave in Belgium, show that before drivento extinction by modern humans emigrating from Africa to spread into Europe and Asia, small bands of this ancient human species sometimes resorted to cannibalism when hard winters drove away the animals they hunted to live, leaving them to choose between starving or butchering their own kind.

Although similar evidence of Neandertals eating (probably less fit) individuals among themselves had been unearthed in caves in France and Spain, no sign of such cannibalism was seen  in Northern Europe until now.

In the new study led by anthropologists Dr Hélène Rougier and Asier Gómez –Olivencia , large numbers of Neandertal bones belonging to four adults and a child were discovered in a cave near the Belgian town of Goyet.

Researchers identified cuts made by stone tools, attesting to butchering and fleshing on about a third of the bones. Some bones were seen to have been broken in order to reach the marrow inside. The fact that similar marks were found on horse and deer bones discovered in the same cave strengthens the view that these are imprints of meat scraping and marrow extraction.

Abrasions, crushing  and and other wear and tear observed on some heavy bones also suggest they were used for shaping stone tools and sharpening the cutting edges.

Radiodating of the bones showed that the Neandertal community lived here  40.500 – 45.500 years ago. Since modern humans who left Africa had not reached Europe atthat time, the butchering suggested by marks on bones could only have been done by Neandertals themselves.