Skip to content
Homepage Biology Blood Test for Alzheimer’s, as Early as 20 Years 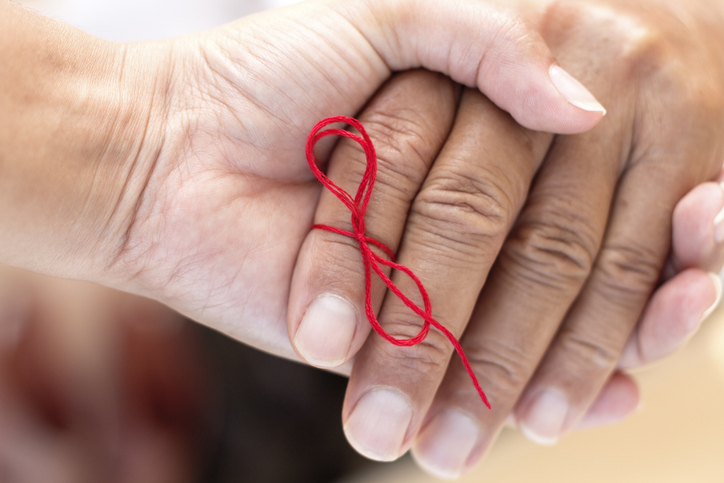 Blood Test for Alzheimer’s, as Early as 20 Years

Currently, the diagnosis of Alzheimer’s disease requires long and very expensive brain imaging techniques. However, a new study looks into developing a blood test that allows diagnosis with an accuracy of up to 94 percent, and even 20 years in advance. Moreover, the technique is much cheaper and faster than PET scanning.

Researchers from the University of Washington Medical School (St. Louis, Missouri) say they have found a way to measure the level of amyloid-beta protein in the blood, which is a sign of Alzheimer’s. After this measurement, it will be possible to determine if the protein has accumulated in the brain. Experts note that this protein begins accumulating in the brain about 20 years before memory loss, a typical Alzheimer’s symptom, manifests itself. Thus, it may be possible to diagnose the disease years before the onset of symptoms.

Tests results from 158 people over 50 years of age, when compared to PET scans, show 88 percent consistency. When amyloid beta levels are analysed with two other factors that indicate Alzheimer’s risk, the success rate jumps over 90 percent. One of these two factors is age, while the other is the presence of genetic variant apoE4 (Apolipoprotein E4).

Although this new method has not yet achieved 100% diagnostic success, it is still considered a significant improvement. The biggest benefit at this stage is that it will speed up the imaging process, thus enabling drug trials to be completed much faster. That is, it may make Alzheimer’s treatment possible in a nearer future.

Randall Bateman, a professor of neurology at the University of Washington, says “Right now we screen people for clinical trials with brain scans, which is time-consuming and expensive, and enrolling participants takes years. But with a blood test, we could potentially screen thousands of people a month.”

According to a report published in 2018, Alzheimer’s disease affects nearly 50 million people worldwide, and no serious achievement has been made in its treatment for almost 40 years. Plus, only one out of every four diagnoses is estimated to be correct. Possible acceleration of diagnostic processes, along with studies on treatment, is definitely promising for everyone.