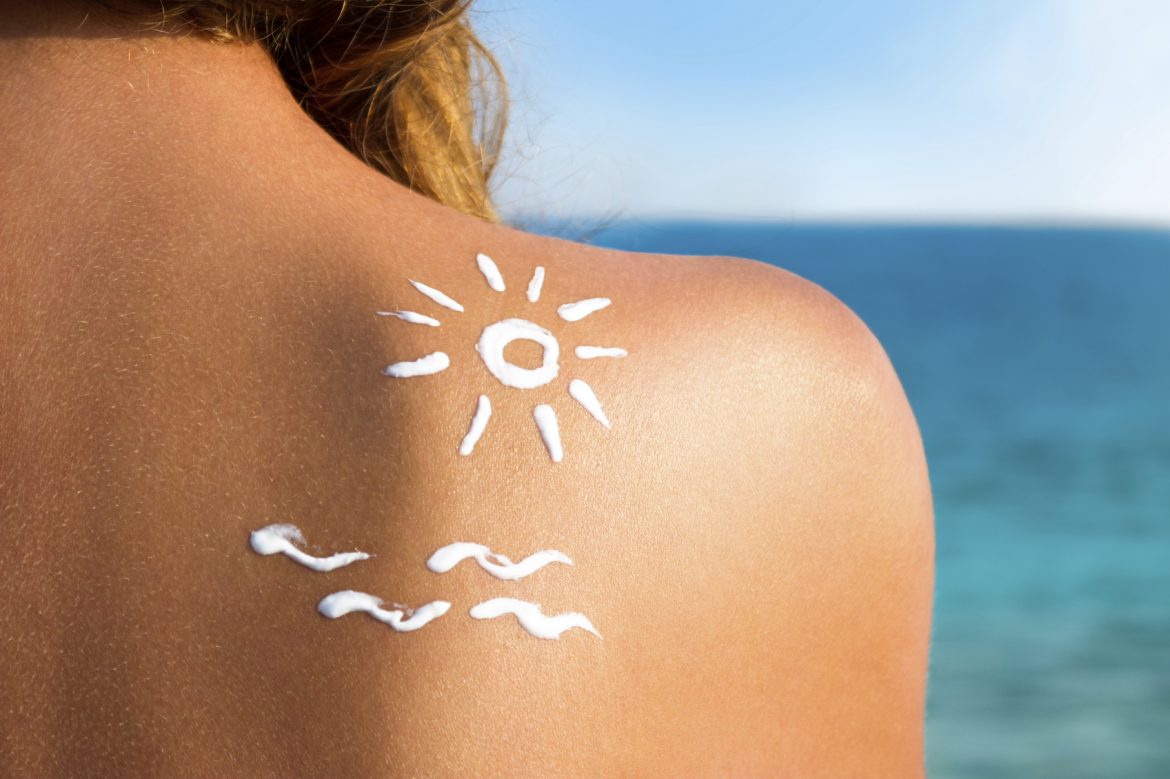 Black Hole Signatures on Your Skin

No cause for alarm, though…

A new study has shown that some of the photons which bombard your skin as you suntan on the beach originate from stars in other galaxies or from the disks of gas and dust being gobbled up by supermassive black holes at the cores of galaxies.

But although some 10 billion of these photons which end their billions of years of intergalactic journey on your skin every second, there’s no cause for immediate worry.

The international team, led by Prof. Simon Driver of the University of Western Australia and the International Centre for Radio Astronomy Research (ICRAR), inspected and compared data obtained by a number of Earth and space-based telescopes.

In the study published in the Astrophysical Journal, researchers, including astronomers from the Arizona State University and the Cardiff University, Wales, measured the light coming from the intergalactic space from a wide spectrum of radiation ranging from damaging wavelengths at scales of fractions of a micron (one thousandths of a millimeter) to harmless ones at millimeter scales.

According to the researchers, about 10 billion of these photons come to a stop on our skin each second day or night if we are out in the open.

But any harm from these extragalactic photons are ruled out by researchers. “While 10 billion photons a second might sound like a lot we would have to bask in it for trillions of years before it caused any long-lasting damage” Prof.  Driver reassures.

Prof. Rogier Windhorst of the Arizona State University, also dismisses any ground for concern, pointing  out that the universe also provides an  “inbuilt protection” as about half the energetic UV radiation is converted into less damaging wavelengths by dust grains encountered on the long journey.

The source galaxies also provide us with natural suntan lotion with a solar protection factor of two, he adds.