Skip to content
Homepage bacteriology Bacteria Too Have Biological Clocks 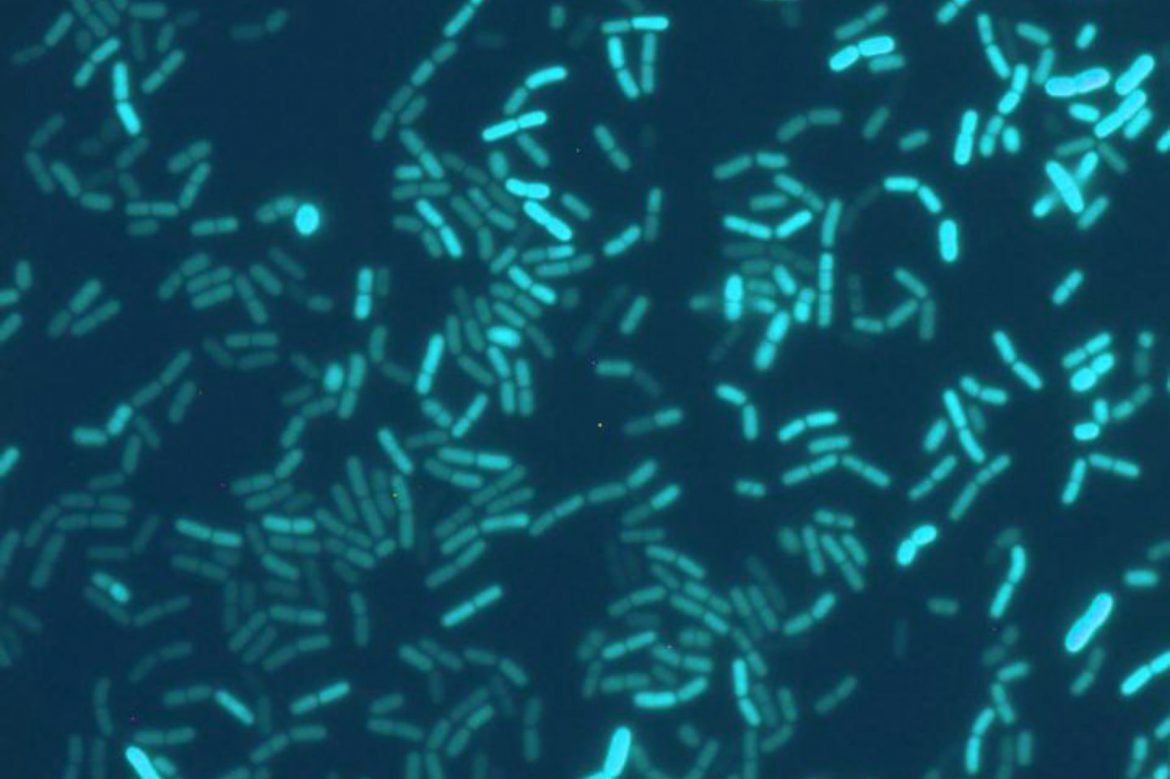 Bacteria Too Have Biological Clocks

All animals and plants are known to have a “biological clock” (circadian clock) regulating their physiological activities such as sleeping and feeding in animals, and photosynthesis and flowering in plants. These may be interpreted as bodily timing mechanisms that enable living things to adjust to certain environmental factors that vary between night and day and between seasons. While scientists had already identified the presence of such a biological clock in photosynthetic bacteria that use sunlight to generate energy, whether a similar mechanism existed in non-photosynthetic bacteria remained unknown… Until a study revealed in 2021 that the non-photosynthetic soil bacterium Bacillus subtilis also has a unique biological clock.

A team of researchers from Germany, Denmark and England used a bioluminescent luciferase enzyme to help them “see” how active two genes were. The first gene they focused on was ytvA, which encodes a blue light photoreceptor, and the other was KinC, which triggers biofilm and spore formation in bacteria.

They kept some of those genes in a cycle of 12 hours of light and 12 hours of dark, while the rest were kept in constant darkness. They observed an adjustment in ytvA levels according to the induced light/dark cycle, but they saw that the genes kept in constant darkness also displayed the same cycle. It took a few days for a stable pattern to appear, and the cycle did reverse when researchers inverted light/dark conditions.

The team then conducted similar experiments for daily temperature differences, and observed that the ytvA and KinC rhythms were regulated in harmony with biological clocks. “We’ve found for the first time that non-photosynthetic bacteria can tell the time,” says lead author Professor Martha Merrow, of Ludwig Maximilians University in Munich, “They adapt their molecular workings to the time of day by reading the cycles in the light or in the temperature environment.”

Scientists believe the research could be useful in medical or industrial applications, such as figuring out what times of the day infection-causing bacteria may be more active, whether there are better hours to optimize industrial biotechnological processes, or which hours antibacterial applications may prove to be more effective.

Controlling the circadian clock of Bacillus subtilis, an organism used in many applications from laundry detergents to plant protection products and probiotics, may surely present new opportunities in biotechnology.