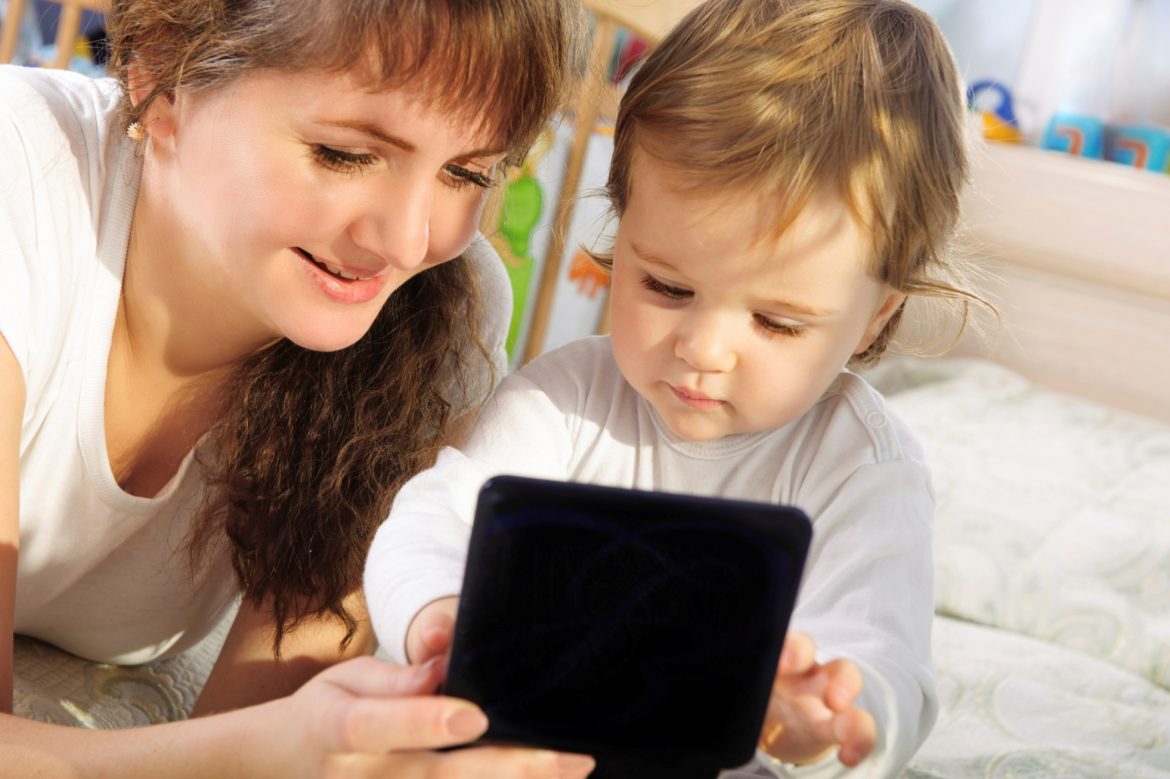 Pediatricians counsel against introducing children under 2 to entertainment through TV shows, computers, tablets and Smartphones. But it so seems that they do not make their recommendations audible enough for parents in low-income groups. A new study shows that the practice of acquainting babies and small children with the mobile media is widespread in these groups. The motive of the parents, however, appears less connected with preparing them to a 5-G than getting a breather.

A third of American babies start punching keys of Smartphones and tablets before they learn to walk and talk, the study, prepared for the Pediatric Academic Societies annual meeting in San Diego reveals. And one in seven use mobile devices for at least an hour a day by their first birthday.

The study was based on a survey filled out by 370 parents with children from 6 months to 4-year-old at the pediatric clinic of a hospital serving low-income groups, mostly African-Americans and Hispanics.  The survey showed that 52 percent of babies below the age of 1 watched TV shows, 36 percent touched or scrolled a screen, 24 percent called someone, 15 percent used apps and 12 percent watched video games.

The study, led by Hilda Kabali, MD, working at the Pediatrics Department at the Einstein Health Care Network, also showed that even six-month-old toddlers used mobile devices and some remained on the screen for half an hour. The handling time increased with age. 26 percent of the two-year-olds and 38 percent of the 4-year-olds were reported to be using mobile devices for at least an hour a day.

Researchers found that when handing the devices to their children, parents were not entirely motivated by ambitions to create prodigies. 73 percent said they allowed them to play with mobile devices to be able to attend to house chores, 60 percent, when running errands, 65 percent to pacify the children and 29 percent, to put them to sleep.

An important finding was that only 30 percent of the respondents said they had received guidance from pediatricians concerning their children’s use of mobile devices.