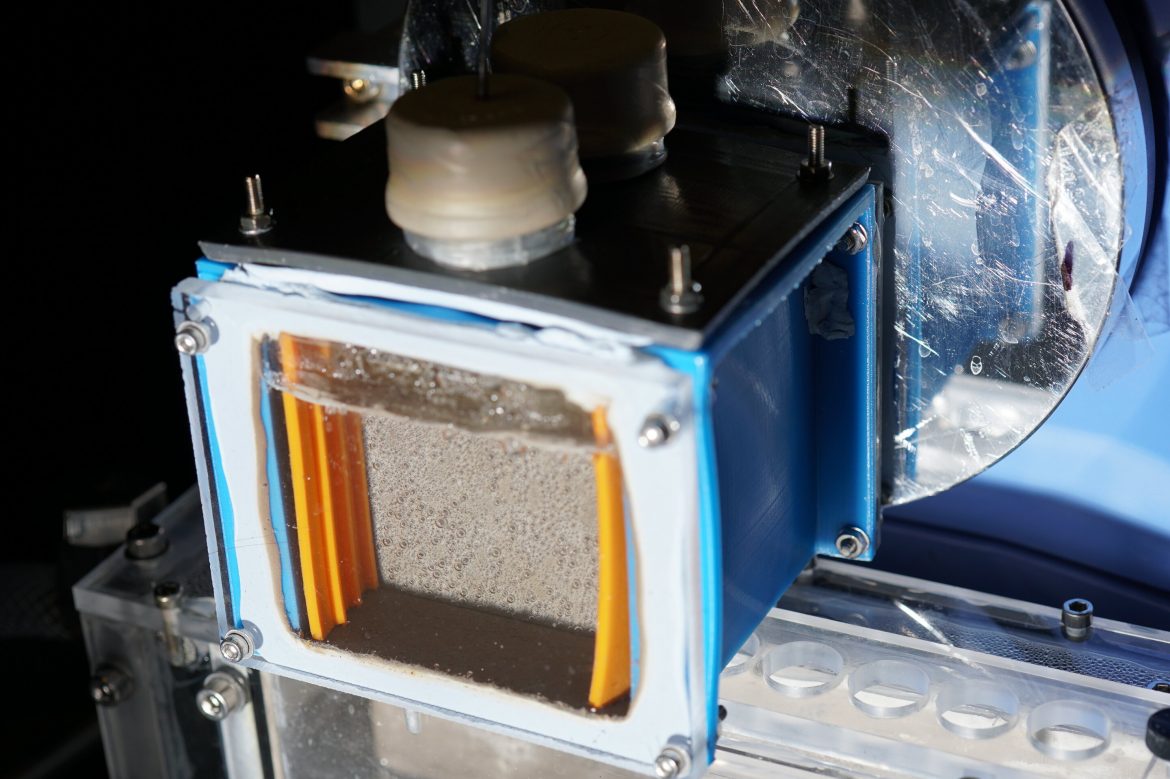 As the Earth’s energy problem keeps getting deeper, the world of science continues to chase alternatives to fossil fuels. Currently, two approaches have the potential to meet the energy demand of humanity and to solve this issue entirely: the first is nuclear fusion, which is not yet too promising –at least for the near future; and the second is solar energy, where new developments are spawned almost every passing day. The amount of sunlight falling on Earth in only one hour, in theory, is thought to be sufficient to meet the energy needs of the entire world for one year).

In 2020, the production of electricity in wind and solar power plants broke a record, meeting 10% of global electricity demand (an important factor in this was the operation of coal-powered thermal plants with very low capacity, down to almost 50%). In addition, the transparent solar panel technology developed to harvest sunlight from building windows also broke a record by reaching 8% efficiency.

When we talk about converting sunlight into energy, the first technology that comes to mind is photosynthesis. Natural photosynthesis, perfected by the chlorophyll-containing green plants over millions of years, is basically the process of releasing energy by breaking the bonds between CO2 and H2O molecules by using sunlight. The resulting oxygen is released into the atmosphere, while hydrogen is used to convert CO2 molecules into sugar and other organic molecules.

Scientists have long been working to create technologies that mimic this process. A team working at the University of Cambridge managed to produce a device that performs this process without any external input. The technology they call “Photosheet” can convert sunlight, CO2 and H2O into oxygen and formic acid. Formic acid, on the other hand, can be used as a fuel either directly or by being converting into hydrogen.

The biggest problem encountered in similar trials is the creation of large amounts of undesired by-products during the separation process. Professor Erwin Weisner’s team was surprised by how well the system worked, and “almost no by-products appeared,” says expert Dr. Qian Wang. “Sometimes things don’t work as well as you expected, but this was a rare case where it actually worked better.” 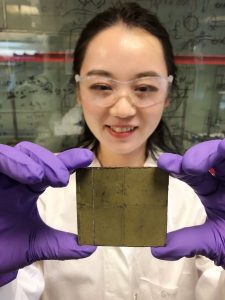 Unlike previous similar technologies, the new device works solely with photocatalysts embedded on a material called photosheet. These sheets are made from semiconductor powders and can be produced in large quantities cheaply. When sunlight hits these sheets placed in water, electron interaction and oxidation begin.

The researchers say that although the test unit is only 20 cm2 in size, it is not too difficult to scale this to a few square meters. The formic acid obtained can be easily deposited and converted into other fuel types through certain chemical processes.

It is also stated that the cobalt-based material used as a catalyst is relatively easy to produce. However, the researchers add that in order for the technology to become widespread, efficiency must be increased and different catalysts must be tested. They have already started working on it.

“We hope this technology will pave the way toward sustainable and practical solar fuel production,” says Professor Reisner.