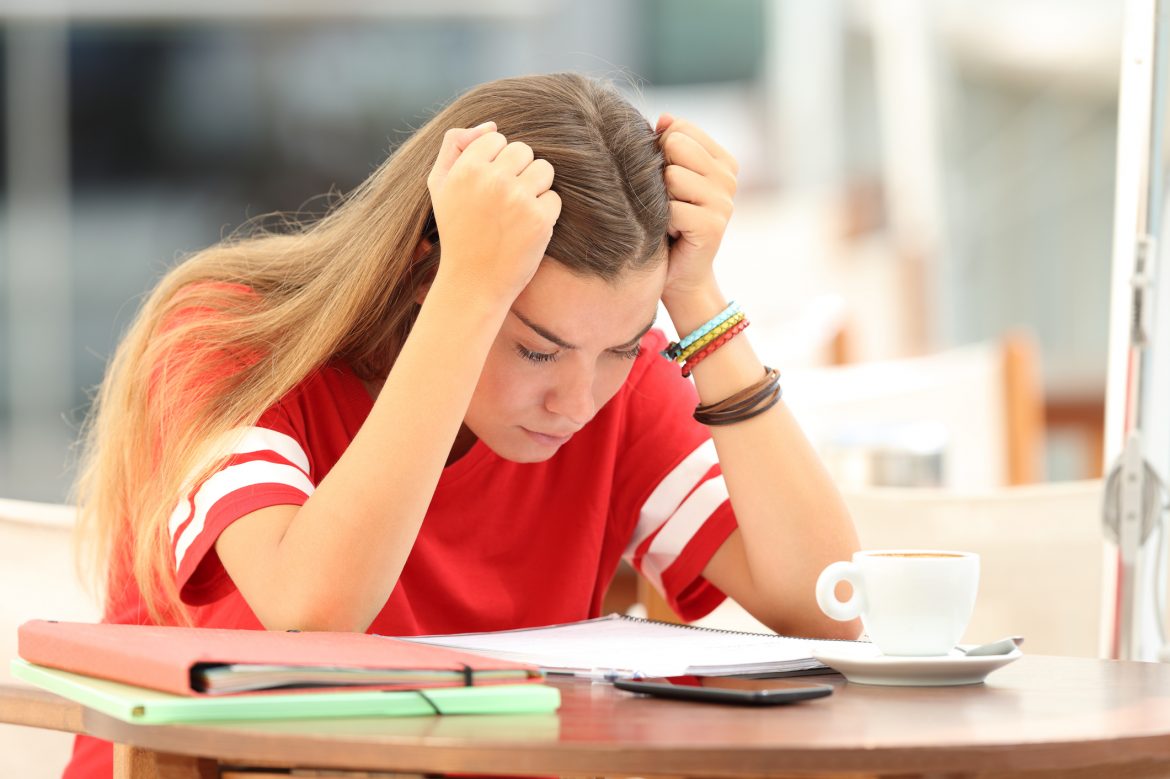 Anxiety Influences What We Remember

Take a couple of minutes to think about the last time you were feeling anxious.

What kinds of words and/or images pop up when you let your mind wander back to that stressful situation? Does your mind tend to focus on the negative aspects of the event or do you remember some of the mundane things that were taking place at the same time?

Unlike computers, the human brain is unfortunately highly influenced by emotions. While the information you store in your computer stays unchanged until you revisit it and update it, the memories we store in our brains are susceptible to emotional bias.

The University of Waterloo (Canada) researchers investigated how anxiety affects memories. 80 undergraduates from the university (64 females) participated in the study. The participants were randomly assigned to either a deep encoding (figuring out if word is representing a living object) or a shallow encoding group (figuring out whether words displayed a vowel). Moreover, the study subjects were divided into a high anxiety and a low anxiety group based on their median anxiety scores. The participants also completed the Depression Anxiety Stress Scales (DASS). DASS is used to assess the extent to which people experience depression (e.g., hopelessness, devaluation of life, self-deprecation, lack of interest), anxiety (e.g., autonomic arousal, situational anxiety), and tension/stress (e.g., difficulty relaxing, irritability) over the past week.

The researchers presented the participants with a set of 72 words overlaid onto neutral and negatively valenced pictures. The words were all concrete and neutral nouns and the pictures in the study were taken from the International Affective Picture System.

The study findings revealed that highly anxious participants tended to be more sensitive to influences of emotional context on memory. In contrast, memory for neutral words were more salient for those in the low anxiety group.

The researchers suggest that “High anxiety individuals preferentially searched for, or distributed their attention towards, sources of threat, accounting for their higher memory for the negative over neutral [words].”

In other words, information that has no emotional meaning attached might become colored by negative feelings if it was encoded during states of high anxiety. Moreover, negatively valenced information might be remembered more easily if the context of encoding was also negative.

Christopher Lee, one of the authors of the study points out that “Thinking about emotional events…might put you in a negative mindset that can bias you or change the way you perceive your current environment.” So, it is not only important to cultivate mindfulness around what we are taking in as information but also in what context we are taking it in.