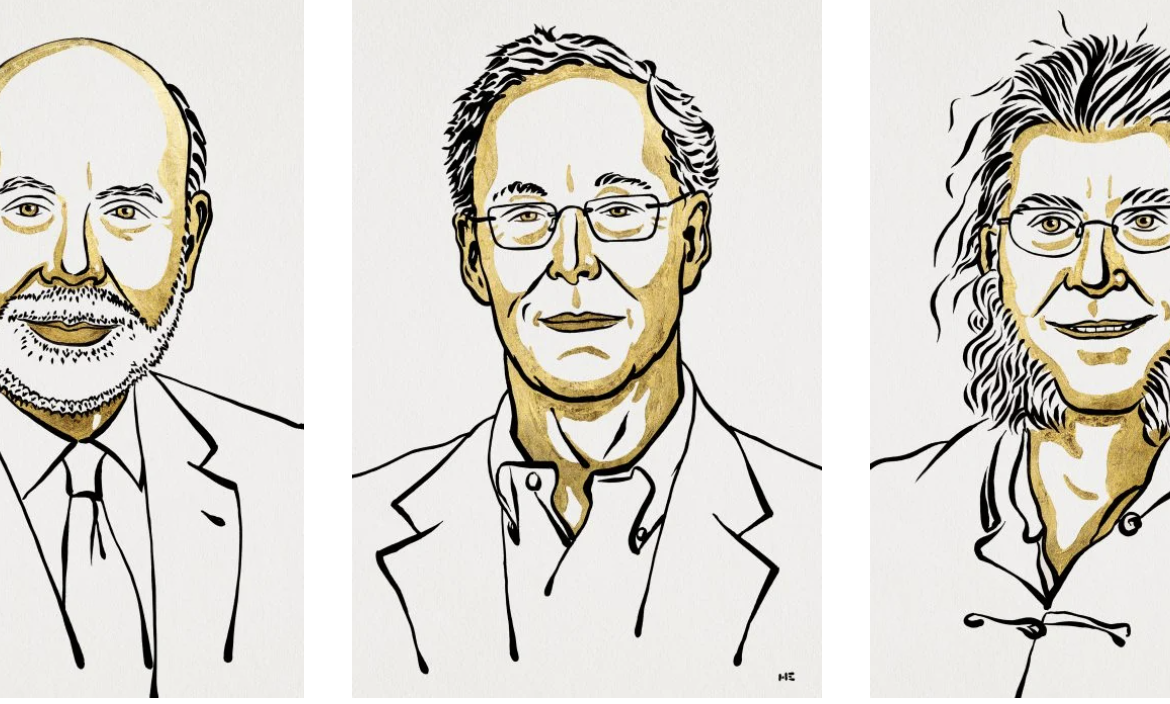 This year’s Sveriges Riksbank Prize in Economic Sciences in Memory of Alfred Nobel was awarded to Ben S. Bernanke, Douglas W. Diamond, and Philip H. Dybvig for their research on banks and their role in economic crises. Their work in the 1980s has formed the basis of studies showing why we have and need banks, how to keep banks less vulnerable during economic crises, and why economic crises become more serious when banks collapse.

Do we ever think about what happens to the savings we deposit in banks? For a healthy economy, these savings must be operated and channelled into investments. These investments are usually given as loans (loans) to business enterprises, companies or individuals, often to be repaid with interest. However, we would like to be able to access our savings instantly in case of an emergency or another unexpected situation. On the other hand, borrowers do not want to be forced to repay their loans early. The research of Diamond and Dybvig showed that banks are the optimal solution to this conflict, acting as intermediaries that allow instant access to savings while also offering the opportunity for long-term repayment. The researchers, by examining the relationship between financial markets and economic crises, proposed ideal solutions that work for us in real life.

However, they also showed that banks are sensitive to economic “rumours”. If a large number of customers -in fear of losing their savings- run to banks to withdraw their money, the rumour may become a reality. In this case, governments provide deposit insurance to ensure system stability and prevent such situations by lending to banks when necessary.

Bernanke, on the other hand, analysed the Great Depression in the United States in the 1930s, which is known as the most serious economic crisis in modern history, and showed that the collapse of banks was the main reason why the crisis was so deep and lasted so long. With the collapse of banks, the information of borrowers got lost, and could not be recreated in a short time, and thus the society’s capacity to channel their savings into useful investments was greatly reduced. As a result, it took years until the economy was able to recover.

All these studies have provided us with a better insight into the role of banks in the economic system and revealed the importance of keeping banks “alive” in preventing or mitigating economic crises.