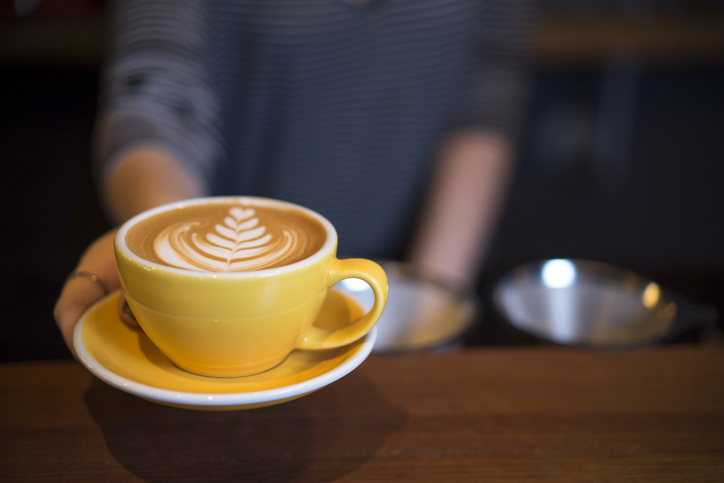 Just The Thought of This Drink Can Make You Alert

Of course, we are talking about coffee! Coffee has gained enormous popularity in the past couple of years. With coffee shops blooming around every corner like spring flowers, it is hard to say no to the little cup of magic.

A postgraduate research student at the University of Southampton, Dr. Robin Poole and colleagues found beneficial associations between coffee consumption and several health outcomes in a review they did in 2017. Though they cautioned against consumption of coffee during pregnancy, their study suggested that drinking three to four cups of coffee per day (200 to 240 ml/cup) does more good than harm for the body.

More recently, the University of Toronto Scarborough researchers did a study on the psychological meaning of coffee for consumers. Associate professor Sam Maglio who is an expert on consumer behavior explains that they “wanted to see if there was an association between coffee and arousal such that if we simply exposed people to coffee-related cues, their physiological arousal would increase, as it would if they had actually drunk coffee.”

The researchers tested their hypotheses across four different studies to see if coffee-related cues would increase mental alertness just like drinking coffee would. They presented participants with cues related to either coffee or tea. The study participants included people from both Eastern and Western cultures.

Participants who were exposed to coffee-related cues perceived time as shorter and thought in more concrete ways. In other words, they began focusing more on the facts in the here and now. This effect was stronger for people who grew up in Western cultures.

According to the research, consumption of coffee sends a different message to people who grew up in Western cultures: “coffee is the perfect choice for busy professionals.”

Maglio explains that “In North America, we have this image of a prototypical executive rushing off to an important meeting with a triple espresso in their hand. There’s this connection between drinking caffeine and arousal that may not exist in other cultures.”

As such, the researchers speculate that simply thinking about coffee might not work in tea-dominant cultures where the association between coffee and psychological arousal is weak. Perhaps, thinking about tea would have relaxing effects in people who grew up in Eastern cultures.

For future studies, the researchers would like to look at the effects of different beverages on people’s thoughts and behaviors.