Skip to content
Homepage ARTICLES Is Pikachu in Your Psychological First Aid Kit? 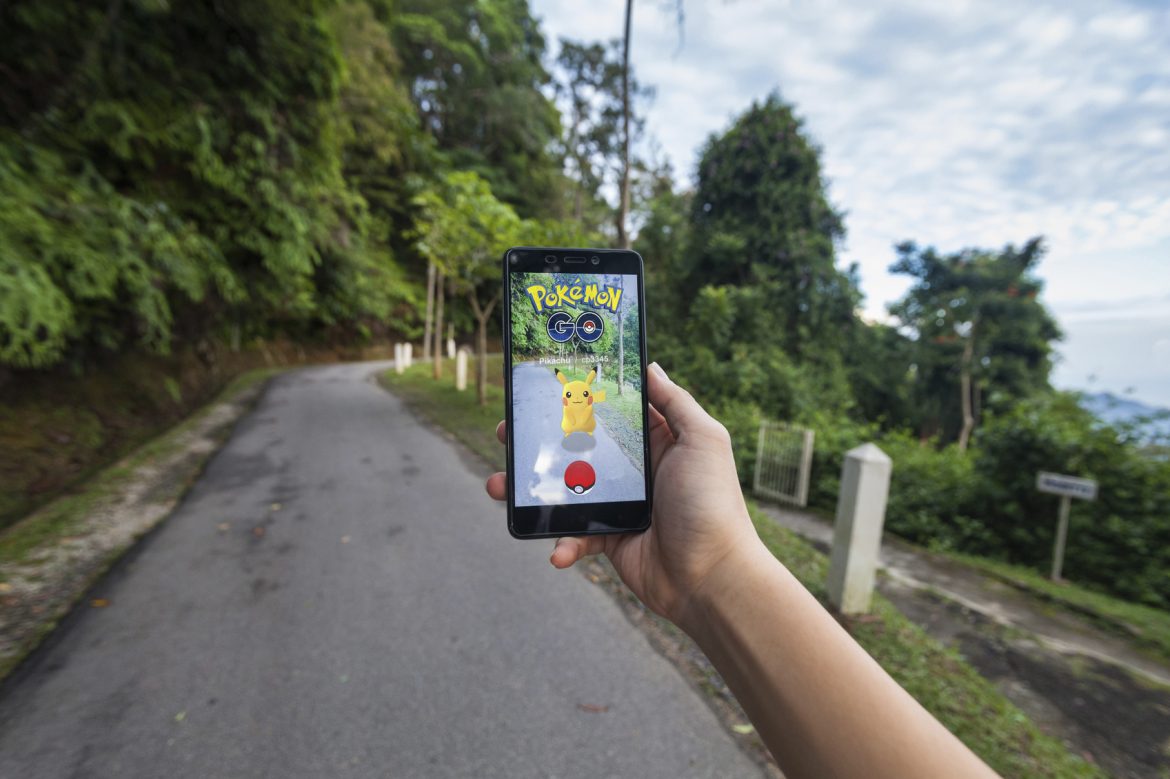 Is Pikachu in Your Psychological First Aid Kit?

The animated series fans finally had the chance to catch and train Pokémon like the series primary character, Ash Ketchum when the series were originally released as video games in 1998. Taking the role of a Trainer, Poké-fans traveled to exotic places and even battled against other Trainers.

For those of you who are new to the game, here is a brief introduction to the world of Pokémon from The Pokémon Company:

“Pokémon are creatures of all shapes and sizes who live in the wild or alongside humans… [They] do not speak except to utter their names. Pokémon are raised and commanded by their owners (called “Trainers”).”

The new version is actually a smartphone application that allows players to use their mobile cameras and GPS to spot Pokémon and “catch” them. While the mythical creatures are caught virtually, players must physically go outside and search for them in various places. Since some Pokémon only appear near lakes or oceans, players have to travel outside of their familiar environment in order to catch new species and advance in the game.

Soon after the app’s release, fans flooded social media accounts, reporting that Pokémon helped them work through their depression and anxiety by motivating them to go outside and play.

Dr. John Grohol, the founder and CEO of Psych Central writes that “We already know that exercise helps greatly with depression (along with virtually every other mental health problem), but being motivated to exercise when you’re depressed is a challenge.”

So what does Pokémon Go do for our mental health that other apps do not?

90’s are back but in a different way

Clay Routledge Ph.D. (North Dakota State University) argues that Pokémon Go brings back old memories for fans. In turn, the nostalgia people experience creates happy feelings. The new version of the game allows Poké-fans to play in a way they have never played before.

According to Routledge, “nostalgia is fundamentally social in nature. Most nostalgic memories involve other people and revisiting these memories increases a feeling of belongingness.” Pokémon Go enchants players by bringing back old memories and promoting social engagement.

Doctors and researchers at University of Washington Medicine Burn Center have already started to incorporate Pokémon Go into young patients’ physical therapy. Shelley Wiechman who is an attending psychologist in the Burn and Pediatric Trauma Service and Pediatric Primary Care Clinic at Harborview suggests that Pokémon Go helps burn patients take their mind off of pain.

Moreover, the game not only offers psychological benefits but it might also aid patients’ physical therapy by encouraging them to move their bodies. According to researchers, “[Pokémon Go] helps mobilize patients and keep their infected areas in motion while also taking their minds off the pain, the way a good book or intense action movie might.”

Virtual reality technology provides exciting avenues for research exploring the interface between mental health and gaming. While improving mental health probably was not the primary goal of Pokémon Go developers, it sure set the stage for new developments within the fields of psychology and technology.

So yes, we will have Pikachu in our psychological first aid kit for now!