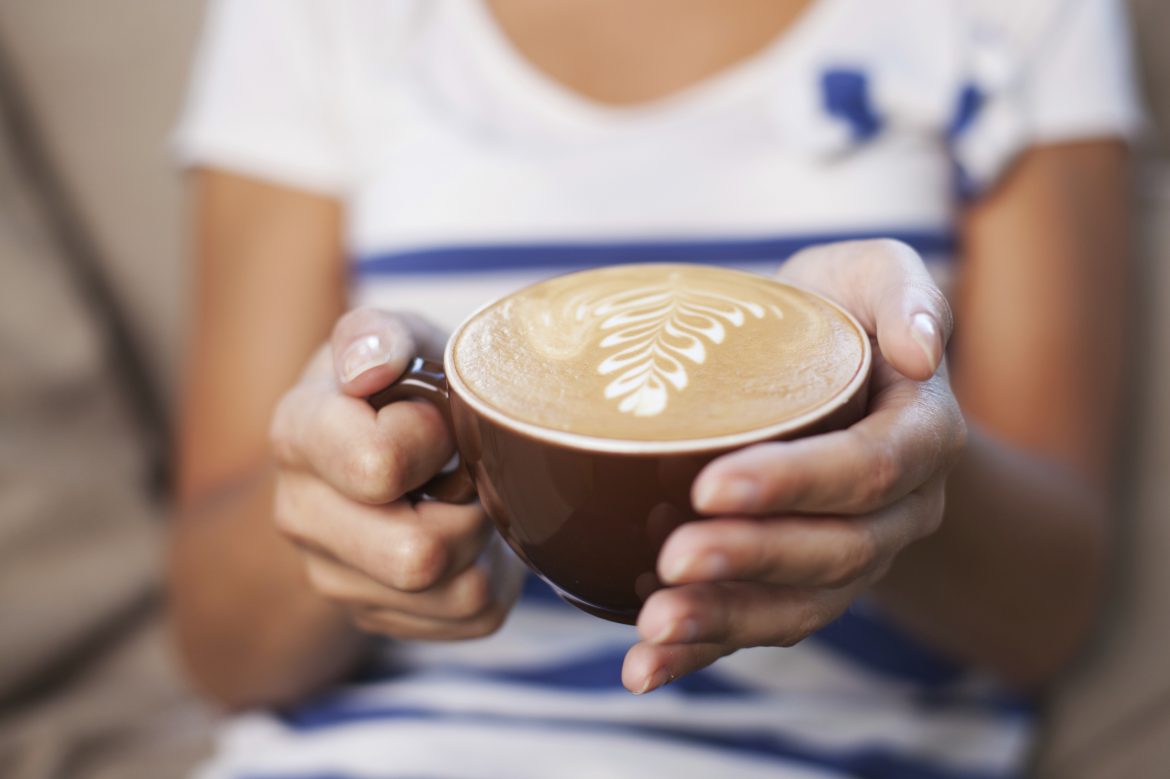 If you are not one of those rare personalities who calmly switch off their alarm at the crack of dawn and greet the day with a stretch that will make even the downward-facing dog in the street howl with jealousy, then you might need a little more nudge to get your “zing.” Luckily, we all have that secret weapon to start running the engines of our little powerhouse: A freshly brewed, aromatic cup of coffee.

Cengiz Cengizhan, an “Izmir-ean” barista who spends majority of his time brewing rich Americanos with a mouthwatering thick crema shared his appreciation of good coffee with KUrious: “Coffee beans carry a distinct flavor profile and possess unique characteristics depending on their origins. When I first smelled Sumatra, an Asian Pacific coffee, I definitely felt the earthy flavor of it. The taste, on the other hand, was reminiscent of the volcanic environment the coffee beans were grown in.”

If you love coffee, you have probably experienced the magic of its exhilarating smell already. You might even have a couple of breakthrough ideas jotted down on coffee-stained paper.

So, what exactly is this coffee-mind link about?

Well, caffeine is a central nervous system stimulant and its job is to fight fatigue. In other words, whether or not you take it in the form of soda, coffee or tea, it boosts your brain and gives you the “zing” that you crave when you feel down (at least for a short period of time). It not only creates mental alertness by affecting the way we pay attention, but also alters our physiology by increasing our heart rate (fancy term: cardiac stimulator). So, caffeine impacts our system in a variety of ways.

What is more? Researchers from John Hopkins University present compelling evidence that bolster the notions around coffee as a “smart” drink. The study results which were published by Assistant Professor, Michael Yassa from Psychology and Brain Sciences and his team in Nature Neuroscience in 2014 highlight a positive effect of coffee on memory consolidation, the process of strengthening of memories and making them more permanent.

Data was collected from participants who were not habitual coffee drinkers. During the study, they were shown images of objects such a rubber duck, sea star and an office chair. After studying the pictures of these mundane objects for 5 minutes, participants randomly received either a 200-mg tablet of caffeine or a dummy pill (a placebo). The next day, subjects were tested on these images and important results were revealed. It turned out that those who received the caffeine containing tablet were better able to distinguish between similar images. In other words, they accurately identified objects that were “similar” but not exactly the same.

In light of these results, Dr. Yassa argues that coffee might help us learn better and form sharper memories in the brain. It is also worth mentioning that the positive effects of caffeine were observed after the participants studied the images (after the study period and before test). Meaning that caffeine might have a direct impact on memory consolidation and the learning process as a whole.

Keeping in the mind that coffee is gaining more traction among people globally (According to the statistics provided by the International Coffee Organization, Turkey consumed 929,398 packets of bean (60kg/packet) in 2014. This amounts to 149.2 million worldwide), research carried out by scientists like Dr. Yassa holds critical implications for us all. We are curious to learn more about the neuropsychological effects of coffee and craving for more evidence based research on the topic!