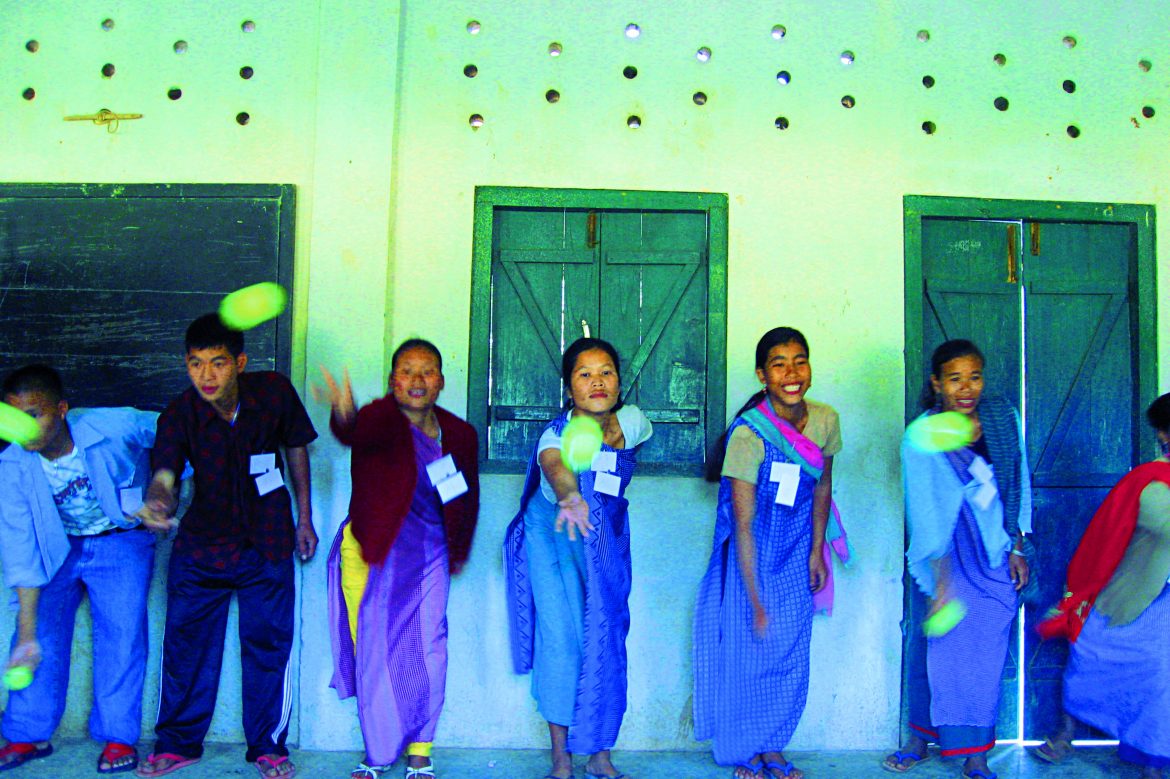 It is well-known that gender affects economic decisions and outcomes. Women are under-represented at high-level positions in the workplace and are less likely to choose math and science majors. Researchers have come up with different explanations for the observed gender differences in behavior and outcomes, such as differences in innate ability, different preferences of the genders in terms of the career-family balance, and gender discrimination. Another explanation that has recently emerged is that men and women may have different attitudes toward competition. Top-level jobs usually require very competitive career paths, whereby one must surpass others in order to succeed. If women dislike this kind of environment, it is possible that they do not enter occupations in which they will have to participate in such tournament-like competitions.

An important line of recent economic research has focused on conducting controlled laboratory and field experiments to test the hypothesis that women react differently to competitive incentive schemes than men do. Two results emerged from these studies:

(1) Tournaments motivate men more than they do women

(2) Women are more reluctant than men to engage in competition.

Such gender differences could result in economic inefficiencies, because some of the high ability women do not enter paths that lead to jobs that "matter". Therefore, reducing the gender gap is an important policy issue that concerns both educational and work settings. An immediate question here is whether the gender difference is due to nature (innate, biological factors) or nurture (societal, environmental factors). The nature vs. nurture debate is a long-standing one in disciplines such as psychology and sociobiology. For economists, the answers have important implications for policy. If gender differences are due to nature, then the gender gap could be closed only by constructing an educational system that is not competitive.

If, on the other hand, differences are not innate and can be changed through socialization, then competitive schemes can be used in conjunction with education and socialization policies that inculcate girls to be more competitive.

In order to gain more insight into the sources of gender differences in competitiveness, we conducted field experiments in matrilineal and patriarchal societies in Northeast India. The Khasi tribe who reside in the villages of the Meghalaya region of Northeast India is "matrilineal", where lineage descends through the mother, inheritance and clan membership follow the female lineage, and women are the holders of land and economic power. In the Khasi, women never join the household of their husband's family, and men reside in their wives' or their mothers' home. The status of men in the Khasi society has even spurred a men's rights movement.

This societal structure provides us with a rare opportunity to study economic behavior in a setting where gender socialization is different, and contrast it with experiments done in patriarchal societies. This research agenda started with Gneezy, Leonard and List who ran an initial set of experimentsto compare the Khasi society with the Massai, an extremely patriarchal tribe in Tanzania. They found a striking result: While males competed more than females in the Massai, as in the Western societies, the opposite happened in the matrilineal society. Therefore, socialization seems to be playing a crucial role in gender differences and economic behavior.

Seda Ertaç is currently an assistant professor of economics at Koç University. Dr. Ertaç's fields of research are experimental economics and applied microeconomic theory. Her research agenda includes theoretically and experimentally studying the links between information, beliefs and incentive systems in the context of effort and motivation in organizations, as well as the effects of gender and personality on economic behavior. She is also involved in research projects in the emerging interdisciplinary field of neuroeconomics. Dr. Ertaç's research has been supported by the United States National Science Foundation, Russell Sage Foundation, and the European Union.

An important question that has so far remained unanswered is when the gender difference starts. If policymakers would like to take measures to reduce the gender gap in competitiveness, it is crucial to know at what point in the socialization process the genders begin to diverge. In order to address this issue, we ran some experiments on kids and teens of age 7-15 in India, comparing matrilineal and patriarchal tribes in the same region.

A Khasi man carrying his baby

In our competition experiments, villagers are given a choice between tournament and piece-rate incentive schemes, in a task where they earn money for successfully throwing balls into a bucket from a distance. If they choose to compete in a tournament, subjects earn three times more per successful shot as in the piece-rate scheme, but only if they win. A striking result emerges when one looks at the behavior of children at different age groups: while there is no difference in behavior in any age group in the matrilineal society, boys get more competitive and girls less competitive around puberty in the patriarchal society [See Figure 1]. This suggests that boys and girls of a younger age are not different, but the patriarchal society may be encouraging boys reaching puberty to be more assertive and competitive, and doing the opposite for the girls, whereas no such socialization exists in the matrilineal society. Therefore, policymakers who would like to reduce the gender gap should employ socialization policies targeting children around puberty.

In a related experiment, whose data we are currently analyzing, we collected hormonal measures, such as the testosterone level, with the goal of correlating it with competitiveness and understanding whether the Khasi society has evolved to be biologically different from other societies. This research is an example of using biological measurements in understanding economic behavior, which is a new methodology that is being increasingly used in economics in recent years. In general, studying the institutional and personal factors that determine gender differences in different types of economic behavior (such as risk-taking, bargaining, and altruism) is a promising area of economic research, especially in Turkey, which provides a rich environment given the wide range of cultural and economic background of its residents.

*This article was previously published in Frontier vol. 5