Skip to content
Homepage ARTICLES Do You Crave Sweets After Sleepless Nights? 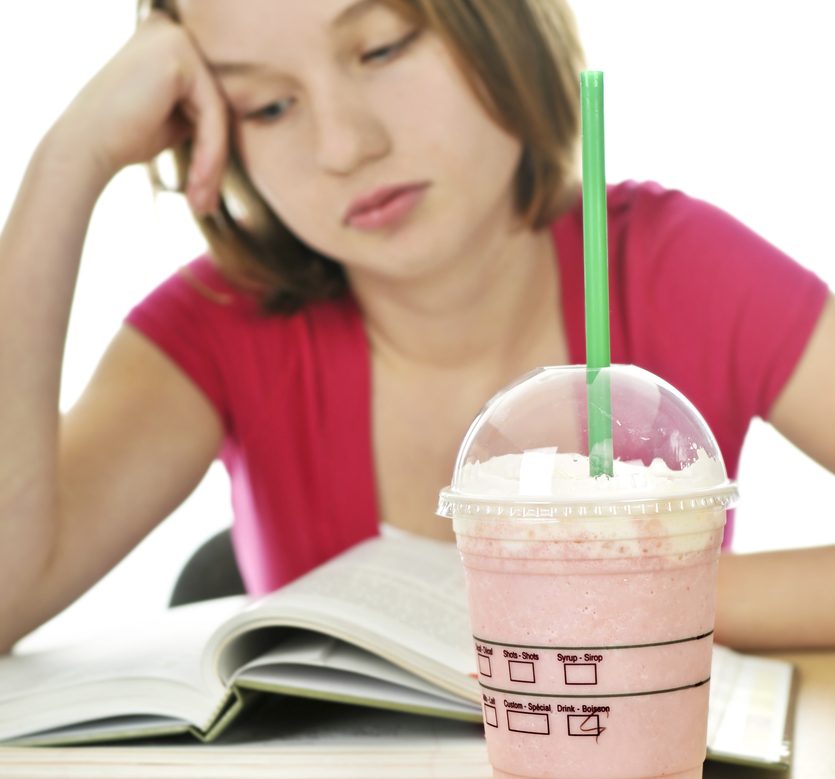 Do You Crave Sweets After Sleepless Nights?

How many hours of sleep do you actually get each night?

You decide to go to sleep early one night only to find yourself drooling over your Instagram account checking the latest news on social media. By the time you check your watch, it is already half past two in the morning.

And to think that you have an early class in the morning or a meeting to catch, it might feel nearly impossible to imagine to get through the day ahead without caffeine or sweets. While caffeinated beverages and sweets give us the boost to power through the day, if we make a habit out of rushing to high energy/low nutrient options, we risk gaining unhealthy weight.

University of California San Francisco researchers recently reported in the December issue of Sleep Health that getting less than 5 hours of shut-eye is associated with increased consumption of caffeinated sugary beverages.

Researchers found that those who slept for 5 hours or less had a 21% increase in sweetened beverage consumption whereas longer sleepers consumed fewer servings of coffee and water.

The short sleepers’ extra calories did not all come from carbohydrates. In fact, there was no change in carbohydrate intake but they had proportionately higher fat and lower protein intakes.

While the sleep deprived participants slept around 3.5 and 5.5 hours in the night, the control subject got around 12 hours of shut-eye.

In search for an explanation regarding the increased intake in participants’ caloric intake, researchers suggest that sleep deprived individuals may be more motivated to seek food and end up consuming more calories than they usually do. Or it may be that sleep deprivation disrupts their biological clock and interferes with the functioning of their hunger/satiety signals.

According to the UCSF researchers it is too early to reach a conclusion. They suggest that “Although caffeinated drinks could account for impaired sleep, it is possible that short sleep could influence one's appetitive drive for sugared caffeine drinks.” As such, sugary drink and sleep connection warrants further investigation.

To grow more mindful around your sleeping habits, you may want to entertain the idea of having a sleep journal near your bed to take note of how many hours of shut-eye you actually get each night. And just practice taking a deep breath before you reach for that extra sweetened beverage or snack.

Listen to your body’s natural signals but remember that they may not function optimally if you are lacking sleep.